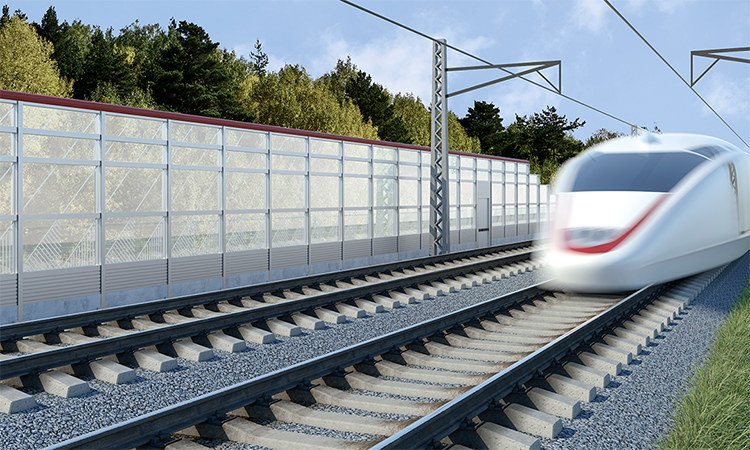 Rail Baltica joint venture RB Rail AS have announced a deadline extension for the procurement of the Rail Baltica energy subsystem design and construction for the entire Rail Baltica line, covering more than 870km in Estonia, Latvia, and Lithuania.

The procurement procedure is carried out in two stages and is planned to be concluded by the end of 2023. The energy subsystem scope covers the following key components: high voltage connection points, connection of traction power substations to the public high voltage electrical grids, traction power substations, overhead contact system, energy control and command system, and other components directly linked to energy subsystem. The size of the project itself is impressive, overall 870km length of the double-track leads to the need for more than 2,000km of catenary system, around 4,350 tonnes of copper materials, and 50,000 masts to be installed.

“Considering the scope and complexity of the electrification project and the complexity of the tender, the timeline for submitting applications has been extended until 14 September 2022,” Kristjan Piirsalu, Chief Procurement Officer at RB Rail AS, said. “While we do not expect that this decision would have an impact on the general procurement timeline, extra time would allow all potential suppliers and partners to ensure higher quality submissions for the qualification stage and to ensure sufficient alignment with potential future partners in this initial tender stage.”

At the beginning of 2021, the Rail Baltica joint venture RB Rail AS selected an engineering service provider for the Global project energy subsystem deployment. The high-speed railway electrification procurement was launched on 1 June 2022, and is considered the largest railway electrification project in Europe implemented as a single project. It will allow full compliance with safety and interoperability requirements, benefit from economies of scale, as well as maximise the benefits for the environment.