The ARA have welcomed announcement of the 9 October 2022 opening date of the METRONET Forrestfield-Airport Link. 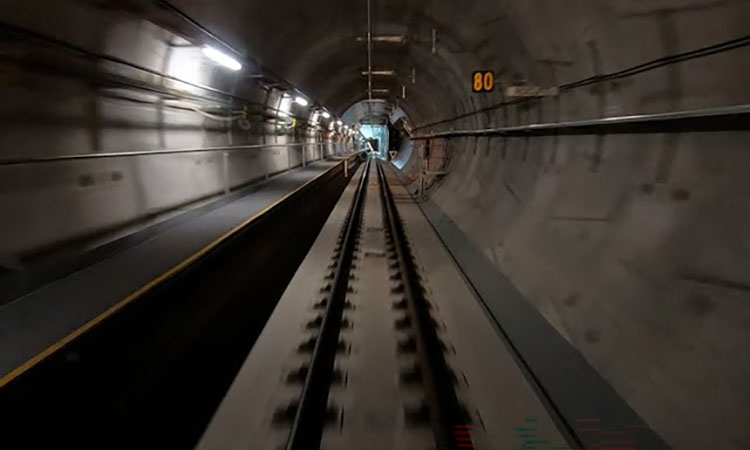 Inside view of the the METRONET Forrestfield-Airport Link - Credit: ARA Linkedin

“With an average of 20,000 passenger trips expected each day on the new rail line in its first year of operation, METRONET Forrestfield-Airport Link will transform how those living in Perth’s eastern suburbs and foothills move around the city,” Caroline Wilkie, Chief Executive Officer for the ARA, said. “It will also support domestic and international tourism by making access between the city and Perth Airport quicker and easier for residents and visitors.”

“As a former Infrastructure Minister, I know how important access to affordable and accessible public transport is so I’m really pleased this important METRONET project will start operating later this year,” Anthony Albanese, Prime Minister of Australia, said. “I look forward to visiting Perth and riding on the new Forrestfield-Airport Link.”

“October 9 will mark an important milestone in our massive METRONET expansion of Perth’s public transport network,” Mark McGowan, Western Australia Premier, said. “The METRONET Forrestfield-Airport Link will be a game-changer for people in Perth’s eastern suburbs. METRONET is providing the infrastructure our suburbs need, reducing congestion on our roads and delivering thousands of jobs right across Perth.”

“Investment in key infrastructure such as the METRONET link to Perth Airport is critical for the State’s economy and tourism sector, while also ensuring Western Australians are better connected to the rest of the nation and the world,” Catherine King, Federal Infrastructure, Transport, Regional Development and Local Government Minister, said. “This investment will greatly enhance and streamline access to Perth Airport and better integrate it into the city’s public transport network.”

“The METRONET Forrestfield-Airport Link has been one of the biggest and most complex public transport infrastructure projects our State has ever undertaken, including the delivery of an 8.5-kilometre rail tunnel that travels underneath the Swan River,” Rita Saffioti, Western Australia Transport, Planning and Ports Minister, said. “We expect in the first year of service, we will see around 20,000 passenger movements every day on the rail line, which will increase public transport options for Perth’s eastern suburbs and foothills area, as well as for visitors and residents going to and from the airport.”

Commissioning on the project is now entering its final stages, with driver training underway

“Train stations are anchors for neighbourhoods and the development of new stations can often be the launch pad for further residential and commercial development in the surrounding areas,” Wilkie concluded. “METRONET will not only transform Perth’s transport network but is creating thousands of local jobs and supporting many WA businesses.”

A video of the new METRONET can be found below: