Fitted with LIDAR technology, the ‘Intelligent Trains’ will actively monitor and report back on issues that could have an impact on operational activity. 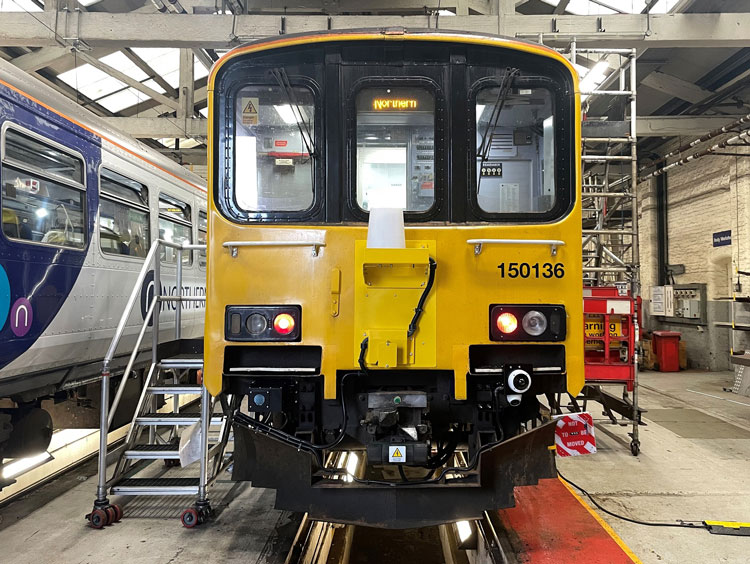 UK train operator, Northern, has marked National Engineering Day (2 November) with the completion of its first ‘Intelligent Train’ makeover, which now features technology made famous by NASA. National Engineering Day is a Royal Academy of Engineering-led initiative that aims to make the UK’s engineers and engineering more visible and celebrate how their work improves everyday lives and shapes the world around us.

The Class 150 Unit has been fitted with LIDAR horizon scanning cameras – the same used by NASA to map the surface of the moon – a radar dome, 180-degree thermal imaging software, acoustic monitors, a G-Shock Bogie and an AI camera.

This is the operator’s ‘proof of concept’ train and one of Northern’s fleet of 345 trains to be armed with the new technology, which is designed to make journeys by railway safer and more efficient. 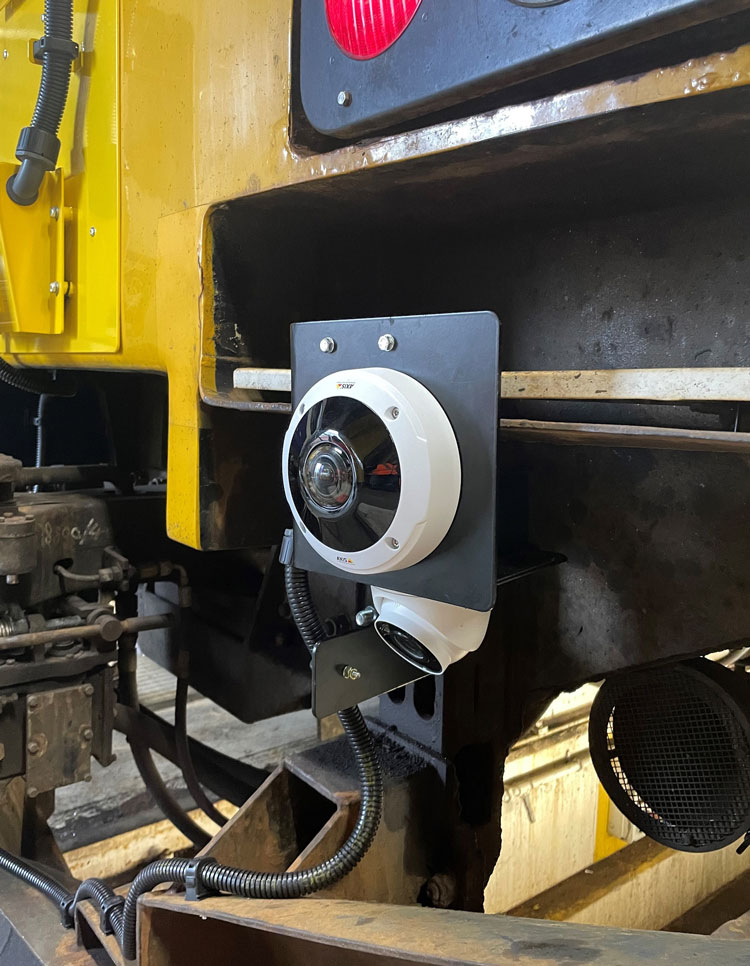 An AI camera mounted on the train. Credit: Northern

A smarter way of working

The train is set to operate services across the Northern network, including Greater Manchester, Lancashire and Yorkshire, for the next three months. Data captured during this trial will inform the roll-out of the Intelligent Trains programme and support the business case for the scheme.

“This is an exciting moment for all of us here at Northern,” explains Jack Commandeur, Engineering Director at Northern. “Our ‘Intelligent Trains’ won’t just travel the network, they will actively monitor and report back on issues that could have an impact on our operation. The result will be greater efficiencies in terms of resource allocation, faster responses in terms of maintenance programmes and an overall smarter – and safer – way of working.”

Northern‘s The ‘Intelligent Trains’ programme is being delivered in partnership with Network Rail, Belvoir Rail, Yellow Rail and Modux.