The Global Centre of Rail Excellence has become the latest organisation to sign the EDI Charter, which recently passed over 200 signatories.

The Global Centre of Rail Excellence (GCRE) is the latest organisation in the rail industry to sign the Rail Equality, Diversity and Inclusion (EDI) Charter. With over 200 signatories, the EDI Charter was launched in November 2020 and is led jointly by the Railway Industry Association (RIA) and Women in Rail. It is open to all organisations working in the UK rail sector who wish to play a role in promoting positive change. 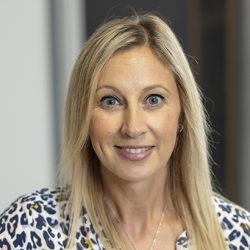 The object of the EDI Charter is to improve equality, diversity, and inclusion within the rail workforce and to make sure everyone working in our industry feels included and supported in their personal and professional development and growth. The scope of the EDI Charter is therefore not limited to increasing female representation within the UK rail sector but covers people of all backgrounds including race, ethnicity, religion, gender, socio economic background, and any form of disability.

By signing up to the EDI Charter, signatory companies publicly recognise that an inclusive workforce is good for business: it brings diversity of thought, innovation, a positive workforce culture, improved customer relationships, whilst at the same time supporting social mobility and increasing economic opportunity in all regions of the UK.

Commitments of the Charter include: 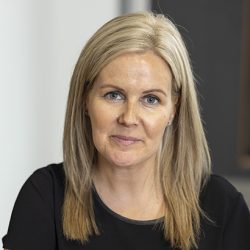 “At GCRE we recognise that to be successful our organisation needs to look like the wider community and economy we serve,” Samantha Hawkins, Chief Financial Officer for GCRE, said. “As a new entrant on the rail scene, we are fundamentally committed to building GCRE in a way that ensures values of fairness, equality and diversity are at its heart from the very start. We’re delighted to have signed the Equality Diversity and Inclusion charter and look forward to working alongside others as an active partner in making rail a place that looks like the world around it.”

“We want the Global Centre of Rail Excellence to be a big commercial success and a critical element of that is ensuring that our team, our culture and our ways of working, right throughout the organisation, mirrors the diversity of the of the customers we serve and the communities in which we work,” Kelly Warburton, Chief Commercial Officer for GCRE, said. “Having a broad range of people, experiences and backgrounds in our team, and working in a positive way with equality at the heart of what we do, helps us achieve that by making stronger decisions.”