Rail Partners have called for the Government to enable greater train operator freedom as the industry faces a £2 billion shortfall in revenues and further industrial action. 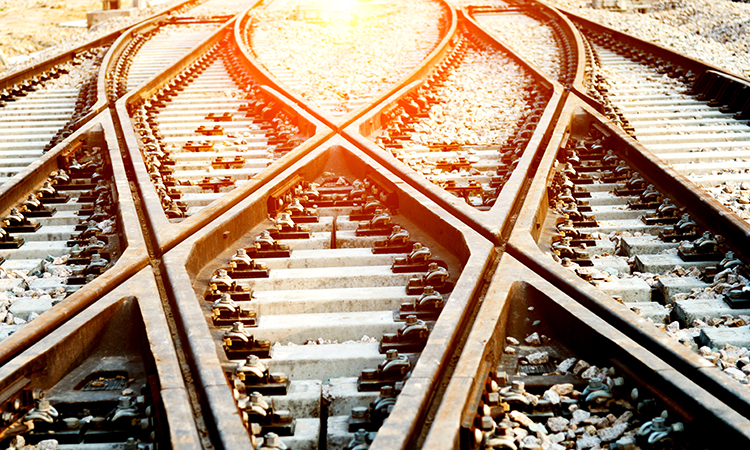 Rail Partners, the new association for independent passenger and freight rail companies, is calling for the new Government to act now to better enable operators to attract customers back to rail. This would help fund a return to growth, in turn reducing the railway’s burden on the taxpayer and avoiding a declining network with fewer services.

The Fork in the Tracks: Attracting customers back to the railway report

In a new report, entitled Fork in the Tracks: Attracting customers back to the railway, Rail Partners argues that the contractual system that was right to support the railway through the pandemic, now needs to evolve at pace. With revenues approximately 20 per cent down on pre-pandemic levels and after six months of industrial action by rail unions, the industry faces a hole in its finances with taxpayers contributing around £2 billion more annually than before the pandemic. The industry recognises this is unsustainable and these challenges are hampering its ability to deliver for customers.

Better harnessing private sector expertise is vital to help speed rail recovery and start to close the gap in industry finances. Research carried out by independent economic analysts, Oxera, shows that Treasury is missing out on as much as £1.6 billion over two years due to restrictive contracts for operators reducing their ability to drive recovery of passenger numbers.

Response to the report

In response, Rail Partners has suggested a range of measures, within the framework of the Government’s ‘Plan for Rail’, which would create the appropriate freedoms and flexibility in current National Rail Contracts and ultimately the new Passenger Service Contracts. These include, activating dormant mechanisms in National Rail Contracts; providing operators with sufficient influence over commercial levers, like timetabling, marketing, and fares; and the Government taking a holistic approach to the railway’s finances. If adopted, these reforms would facilitate operators innovating and investing in the interests of customers – helping to attract people back to rail and accelerating growth.

Revenue growth is critical to ensuring the long-term sustainability of the sector. The additional revenue that would be secured is money that could be used to reduce the taxpayers’ bill for subsidising rail and enhance the customer experience.

Against a backdrop of high inflation and significant pressure on public finances, it is vital action is taken now to avoid a declining railway. By decreasing pressure to simply cut costs through service reductions, it would help prevent a smaller rail network going forward, which would undermine the wider economic and environmental objectives which a thriving railway supports.

Rail Partners calls are following the RMT’s confirmation of strike action in the lead up to Christmas and into the new year. To date, it is estimated strike action has cost the sector and, in turn, the taxpayer an estimated £320 million in lost revenues, and the wider economy almost £700 million.

“If we don’t challenge the status quo and overhaul the contractual model on the railways to enable operators to better attract customers, our research shows the Treasury will miss out on nearly £1.6 billion revenue over the next two years,” Andy Bagnall, Chief Executive for Rail Partners, said. “The gap in rail finances cannot be closed by cost savings alone – in fact, a sole focus on reducing costs risks a spiral of decline, with cuts to services putting passengers off using rail, leading to further cost pressures and further cuts.

“To secure the financial sustainability of the sector, encourage private sector innovation and investment, and ultimately protect service levels and jobs, operators must be given greater freedoms to attract customers back and help the network return to growth. This can be done now, without legislation and we look forward to working with the Department for Transport to develop and implement such reforms.”