Plans for a 5G rollout which will significantly enhance connectivity on the London to Brighton railway route have been revealed. 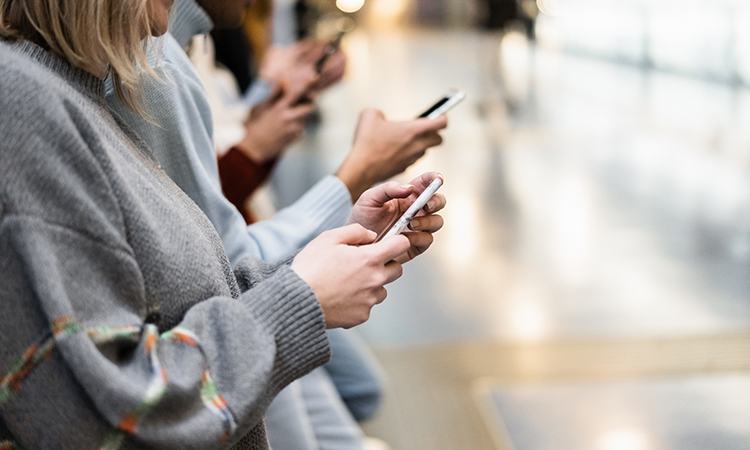 Cellnex UK and Three UK have signed an agreement to significantly enhance connectivity on the London to Brighton railway route. The partnership will see Three host its mobile voice and data equipment on newly deployed Cellnex UK infrastructure along the entire London to Brighton railway route. Three UK is the first of the UK’s four MNOs to sign an agreement to join the service, which is part of Cellnex UK’s delivery on a 25-year contract with Network Rail to provide enhanced connectivity for passengers and communities along the Brighton Mainline route.

Three customers can expect to experience noticeable improvements to their mobile and data connectivity from later this year, with an uninterrupted connectivity experience along the line, both onboard the trains and at major stations, including Clapham Junction, Croydon, London Bridge and London Victoria. As a neutral host, Cellnex UK’s, infrastructure can host equipment from all four MNOs, meaning there is potential for all mobile and smart device users to benefit from enhanced connectivity throughout their journey.

The Brighton Mainline service runs 51 miles from London to the South Coast, through some of the UK’s most densely populated areas. At its busiest, Brighton Mainline and its branch lines carry 50,000 passengers every day. Currently, mobile internet and connectivity between London and Brighton varies from a strong signal to no connectivity at all because of the topography and the many tunnels and cuttings along the route.

Reactions to the agreement

“The lack of reliable connectivity along complete rail journeys is a frustration shared by many passengers and is something that Network Rail is keen to address,” David Crawford, Managing Director for Cellnex UK, said. “As a neutral host and via shared investments, Cellnex provides value to both mobile operators and Network Rail. Therefore, this agreement with Three UK is a hugely positive step in improving Three UK customer experience along the Brighton Mainline route. The Brighton Mainline project supports the UK Government’s Digital Strategy, is an important element of Network Rail’s ‘putting passengers first’ vision and will also drive environmental efficiency as people are encouraged to swap cars for trains.”

“Our mission is to provide better connectivity, every day, for every customer,” David Hennessy, Chief Technical Officer for Three UK and ROI, said. “Enhancing our customer experience is at the heart of this strategy and we know vital it is for people to stay seamlessly connected wherever they may be. With our 4G network now covering 99% of the UK outdoor population, carrying 28% of mobile data traffic, together with Cellnex UK, we are proud to lead the way in extending this to rail routes typically blighted by patchy coverage.”

“It’s great to see plans for the rollout of 5G connectivity across the route between London and the south coast,” Lucy McAuliffe, Network Rail’s interim Sussex route director, said. “This will make a real difference to passenger journeys and people living alongside the railway as it will allow them to stay better connected. Passengers will be able to shop, work and talk whilst travelling and even have seamless connection when travelling through tunnels.”

“Network coverage along our most important rail route between London and the south coast is patchy and frustrating for our passengers,” Keith Jipps, Infrastructure Director at Govia Thameslink Railway, said. “Getting an uninterrupted connection, even through the tunnels, will be brilliant – and the fact that the infrastructure will be 5G-ready is even better! We are responding to customer feedback and have been supporting this project from the outset – it’s an added bonus that our communities along the route will benefit too.”

Cellnex UK’s infrastructure upgrades will include the provision of:

Three UK’s equipment will be hosted on newly deployed open route ‘Macro Sites’, station Distributed Antenna Systems (DAS) and special coverage DAS, which will provide their customers with uninterrupted coverage in previous ‘not-spots’ such as tunnels and cuttings and in congested locations including busy stations and peak-time trains.