The government has announced plans for Britain’s first digitally controlled intercity rail line as it invests £13 billion in improving journeys across the North. 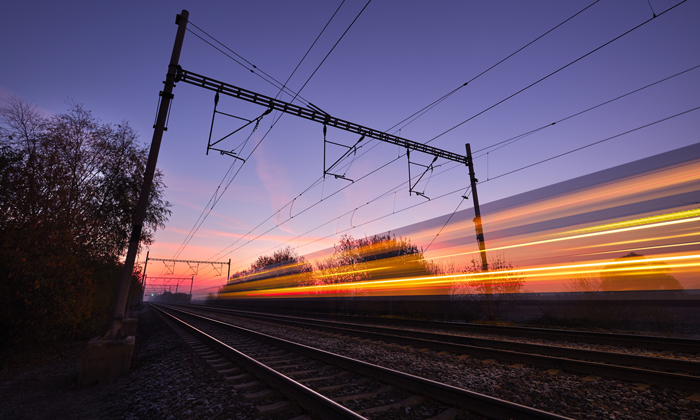 As part of the Great North Rail Project, major upgrades are being developed for the TransPennine route between Manchester, Leeds and York from 2022 in a bid to slash journey times between Leeds and Manchester to 40 minutes.

Network Rail will receive up to £5 million to develop proposals for embedding the digital technology between Manchester and York, including looking at a system of advanced train traffic management which would result in a computer working out how to route trains efficiently.

New technology on the Manchester to York route will help us deliver a more reliable and safer railway, with more space for passengers”

“We are about to see a digital revolution in our railways, and we want the north to lead the way,” said Transport Secretary Chris Grayling. “New technology on the Manchester to York route will help us deliver a more reliable and safer railway, with more space for passengers.

“Travel will be transformed across the north as we invest £13 billion to improve journeys, expand our motorways, scrap the outdated Pacer trains, and spend £55 billion on HS2 to cut journey times between our great northern cities.”

Developing proposals for digital-control on the TransPennine route is to be paid for from a £450 million digital railway fund announced by the Chancellor in the Autumn Statement last year.