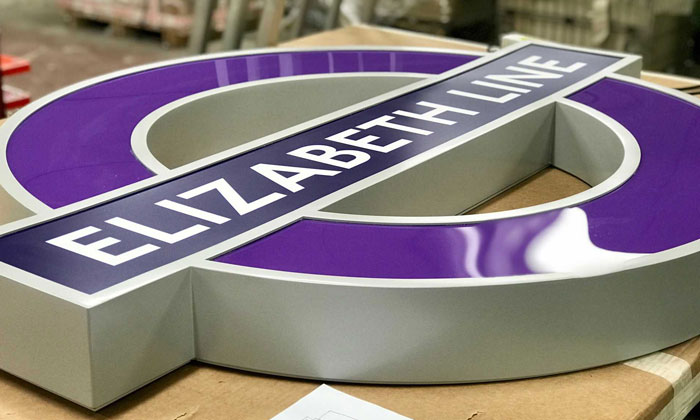 Research by property consultancy, GVA, illustrates how the impact of the new Elizabeth line will be significantly greater than previously predicted in 2012.

The Elizabeth line is now expected to be a major catalyst for regeneration across London and the South East. By 2021, 90,000 new homes are predicted to be placed along the route which will double to 180,000 homes by 2026.

Once the Elizabeth line is fully operational and established it is expected to reinforce London’s status as a global city, creating the capacity for major headquarters of companies such as Facebook, Deutsche Bank, Capita and Societe General which would allow for 300,000 new jobs.

“Crossrail is delivering more than just a railway,” said Andrew Wolstenholme, Chief Executive at Crossrail Limited. “As well as cutting journey times and giving passengers more options, it is driving regeneration across London and the South East. With less than a year to go until the Elizabeth line opens, this new report by GVA reveals the true extent of the impact, and lays out some of the key lessons for future infrastructure projects.”

Town centres within Ealing, Woolwich, Ilford and Romford are being rejuvenated due to businesses and residents being attracted to the areas by the construction of new homes and offices. Over 4.4 million square feet of commercial office and retail space is also expected along the route by 2021, a large increase from the 3.35 million square feet that was predicted in 2012.

The report also states an expected £10.6 billion increase in property values within 1km of a station, whilst exploring key themes that will be able to help inform future infrastructure projects, such as Crossrail 2, including stakeholder co-ordination, land ownership control, a forward-thinking and joined-up local authority approach and public realm investment.

“The report reiterates the huge benefits the Elizabeth line will provide to London and the South East – not just providing a new world-class transport link that will benefit millions of passengers a year, but as a powerful driver of jobs, homes and economic growth that is already having benefits across the whole of the UK,” said Val Shawcross, Deputy Mayor for Transport.