According to the RSSB, the rail industry needs to adopt a pragmatic approach to Brexit, given the uncertainty of the final destination. 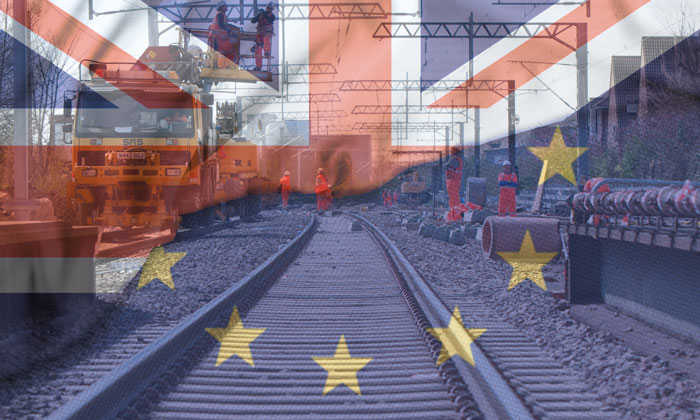 The industry body has advised that rail companies should ignore the political ‘ping-pong’ and focus instead on how different outcomes could affect their own strategic goals.

With just one year to go until the UK formally leaves the EU, it remains unclear exactly what impact Brexit will have, and what, if anything, will change to standards and regulations affecting the rail sector.

The RSSB is advising its members’ leadership teams to take a more logical approach, rather than being drawn into the details of a possible ‘deal’ and putting too much focus into anticipating any particular upshot from the Brexit process itself.

Instead, the RSSB says organisations should test and analyse their ability to meet six strategic challenges in a range of potential scenarios in the post-Brexit era.  These include the ability to cooperate and influence, share information, access skills as well as the ability to align or differ with EU standards and rules.

The RSSB’s Head of Technical and Regulatory Policy, Vaibhav Puri, explained: “We simply don’t know what the post-Brexit world will look like yet. It might be tempting to fixate on a very specific risk or opportunity, but this may prove futile if things turn out differently to what was hoped for.  A more complete and informed analysis of how different scenarios will actually impact your organisation and activities will mean you’re more prepared.”

The RSSB is continuing to help its members across Britain’s railways understand Brexit’s impact on standards and regulation, and is supporting public policy development, working closely with other rail bodies such as Rail Delivery Group, Railway Industry Association and Rail Supply Group on the issues.