The Polish company, PKP Polskie Linie Kolejowe, has awarded the contract to modernise their critical communications network, which is expected to enhance reliability and safety of nationwide railway operations… 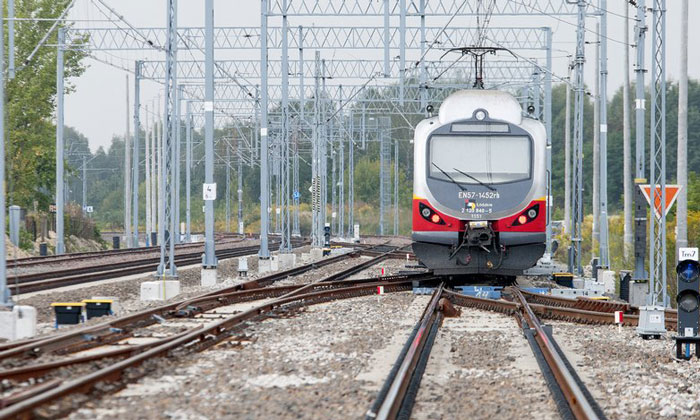 This project will enhance railway security and reliability throughout the country and provide PKP/PLK with one of the biggest state-of-the-art railway communications networks in Europe.

The new network will enable PKP/PLK to fulfil EU requirements for European Rail Traffic Management System (ERTMS). The project is mostly funded by the EU with complements from Polish State funds.

GSM-R is a mandatory part of the ERTMS, which is under deployment across Europe to help rail operators seamlessly manage and control trains in combination with the European Train Control System. The solution delivered by Nokia will help to increase train traffic reliability and safety; ultimately improving passenger satisfaction.

This includes an end-to-end GSM-R solution, an IP-MPLS core network, security and DWDM technology for the fibre-optic network. Herkules, Pozbud and Wasko will be responsible for civil works, including construction work.

Matthieu Bourguignon, Senior Vice President Europe, Global Enterprise & Public Sector at Nokia, said: “Nokia is proud and excited to be a trusted partner for Poland’s digitalisation and building the railway communications network is a key part of this. Based on our expertise in GSM-R and critical communications networks, our experience in turnkey projects and long-term history in large-scale network deployments in Poland, Nokia is a natural choice for this kind of ambitious rollout.”