Opening of Connecticut’s Hartford Line service has been scheduled 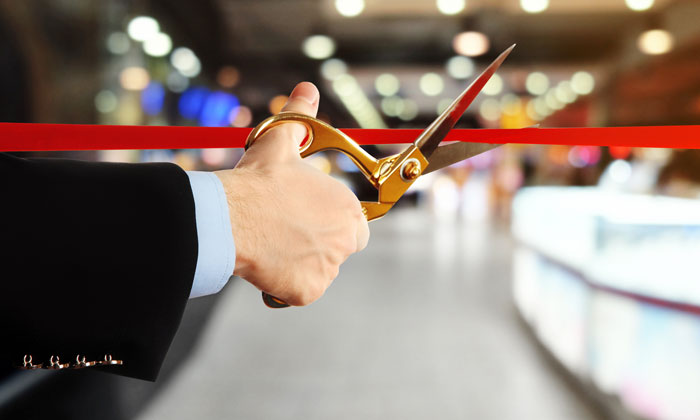 The Connecticut Department of Transportation (CTDOT) has announced the launch of the Hartford Line rail service will begin with an opening event on 15 June 2018.

The following weekend, 16 and 17 June, will operate a free weekend train service. Full, expanded weekday service will then begin on 18 June with trains running approximately every 45 minutes during the morning and evening peak periods.

Seventeen trains a day will operate between New Haven and Hartford with 12 trains operating daily between Hartford and Springfield, Massachusetts. Direct and connecting services to New York City, Boston and Vermont will also be provided.

“This expanded service will transform travel options in the corridor between New Haven and Springfield, Massachusetts, and it will be a catalyst for economic development, business and recreational travel,” said CTDOT Commissioner, James P. Redeker. “Even before the commencement of service, the State’s investment has already attracted new commercial and residential development and has become the latest engine driving Connecticut’s economy.”

CTDOT has managed the full reconstruction of the rail line, including new ballast, track, bridges, culverts, signals and level crossings. New train stations and parking have been constructed in Wallingford, Meriden and Berlin.

Trains will be able to operate at speeds as high as 110mph with the journey from Springfield to New Haven taking 81 minutes. The project was financed by three federal grants and state funds.

“The Hartford Line will provide the most frequent train service delivered to date under the Federal Railroad Administration intercity passenger rail grant programmes,” continued James. “The delivery of this new rail service is a model for the country and Connecticut should take immense pride in this achievement and celebrate not just the completion of the construction, but the beginning of a bright new transportation and economic development future for the state.”