Improved services are on the way for Wellington commuters

The signing of a contract has confirmed the overhead line system along the Hutt Valley Line will be replaced and improved, ensuring better services and reduced disruptions… 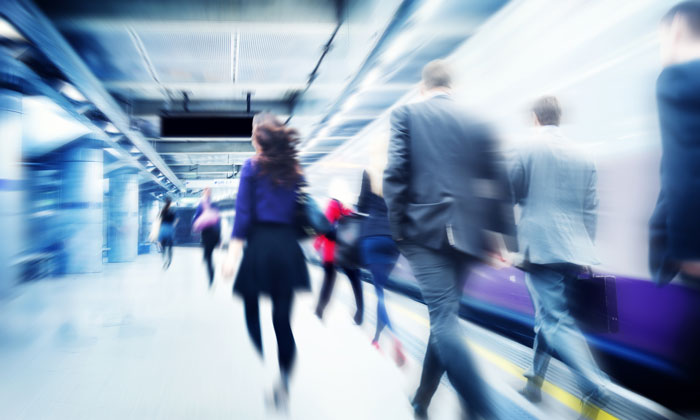 A $49 million contract has been signed to replace the overhead line system that supplies power to Metlink’s commuter trains on the Hutt Valley Line in New Zealand.

Greater Wellington Sustainable Transport Committee Chairperson, Barbara Donaldson, said: “This is a major step forward in improving our rail network infrastructure and ensuring a more reliable and sustainable service to people from the Hutt Valley who make five million journeys each year on the Hutt Line.

KiwiRail and Greater Wellington Regional Council are working together on the project, which will involve replacing the existing timber poles with steel masts and renewing all overhead wires. As part of the project, the system that supplies power to the signals on the line will be replaced and placed underground.

“Replacing these systems is a big win for Wellington rail commuters,” said KiwiRail Chief Executive, Peter Reidy. “It is vital for the resilience of the network. Our infrastructure teams work incredibly hard to keep things running smoothly but the current systems are reaching the end of their life.

“Without this replacement programme, commuters would have faced increasing disruptions to the service as the wooden poles reach the end of their lives. The contract is part of a $98.4 million, four-year project that begun in 2017 to replace the overhead power system between Wellington Station, Melling and Upper Hutt, as well as Ngaio and Johnsonville. The funding came from Central Government.

“The project, which will see 1,274 existing poles and 38km of overhead wires replaced, is expected to be completed in 2021.”