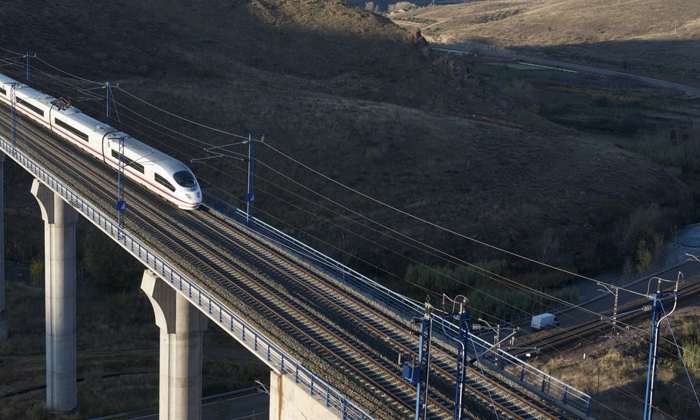 With a budget of €134 million, the project is one of the principal HVR contracts in Spain in the last two years.

The Mondragón-Elorrio-Bergara section includes three axes of the HVR that form Sector 1, entirely executed in the municipality of Bergara (Guipúzcoa). It is also part of the Nudo de Bergara, which will link the direct HVR with the three Basque capitals and is included in the HVR Vitoria-Bilbao-San Sebastián-French boarder platform.

Three tunnels, with a total length of 6,313m, will need to be built – equalling 89 per cent of the section – completed by mine excavation using the New Austrian Method

Also required is the build of a 200m-long artificial tunnel in Angiozar, a 20m viaduct in Aranostei over three axis of the HVR, eight connecting galleries between the tunnels, two walls, 527m of open air platform, an area of riverbed filling and auxiliary installations.

OHL recently finished an HVR section in Guipúzcoa, a 2.8km-long bitube tunnel in the Antzuola-Ezkio Itsaso east section and a 7,950m-long single line tunnel in the north-northeast corridor of the Madrid-Galicia HVR.

Presently, the company is installing track for the increase in capacity of the HVR between Madrid and Torrejón de Velasco as well as the branch line in the direction of Seville on the Madrid-Levante HVR.