An individual with impressive experience in the transport industry has been appointed as the new Chairman of the International Union of Railways (UIC). 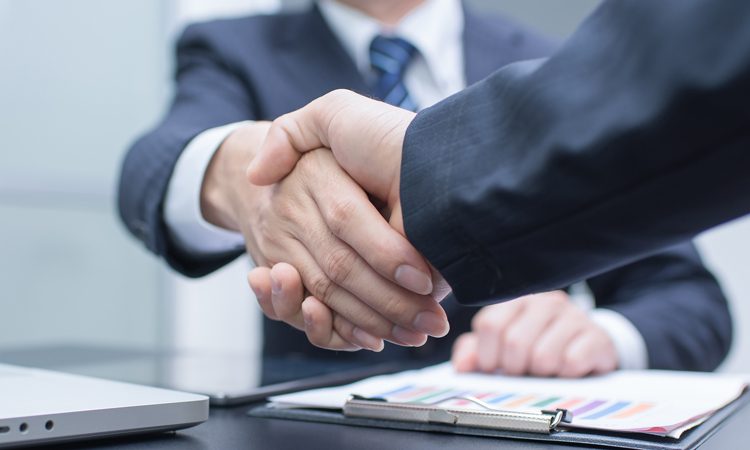 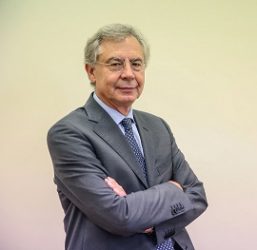 Jean-Pierre Loubinoux, Director General of the Worldwide Railway Organisation UIC, has announced the appointment of Gianluigi Castelli, Chairman of the Group Ferrovie dello Stato, as Chair of UIC.

“FS group has confirmed its highest involvement in UIC by naming Gianluigi Castelli, Chairman of the Group, to follow Renato Mazzoncini as Chair of UIC,” said Jean-Pierre.

“Let me congratulate Gianluigi Castelli who is not unknown to UIC. He has been supporting Renato Mazzoncini in a number of research projects and bringing his digital professional experience in a number of our actions. I am totally confident and will do everything I can, so that the orientations made so far by Renato Mazzoncini will be kept and enhanced by Gianluigi Castelli. His position within FS, his professional experience and his motivation will certainly be a great asset for our railway community worldwide in the years to come.”

Gianluigi is the Chairman of the Board of Ferrovie dello Stato Italiane, CEO of Nugo S.p.A and Associate Professor of Practice with SDA Bocconi and Director of the SDA Bocconi DEVO Lab.

From September 2016 to July 2018 he was Executive Vice President of Innovation and Information Systems of Ferrovie dello Stato Italiane and CEO of Nugo S.p.A.

Until February 2015 he was Eni’s Executive VP and CIO, where he led a large ICT Transformation programme and initiated a digitisation programme of the entire company named Eni Digital Enterprise.

From 2001 to 2006 he worked for Vodafone Group: Initially as Vodafone Italy CIO, then CTO, then Global IT Director, with the goal of integrating the IT infrastructures and key applications of the operating companies within the Group.

Before this Gianluigi held positions at Fiat Group, Etnoteam, the Information Science Department of the University of Milan and the Business School of the Politecnico di Milano (MIP).

He was involved in the creation and initial management of a few start-ups and won the European Commission Information Technology European Award in 1995, the EUCIP Champion Award in 2009 and the Oracle Excellence Award – CIO of the Year EMEA in 2013.