Piraeus Bank is to finance the development of Thriassio Transit Centre

Set to increase freight transport by rail, the centre will promote Greece as a major freight hub in the trans-European transport network. 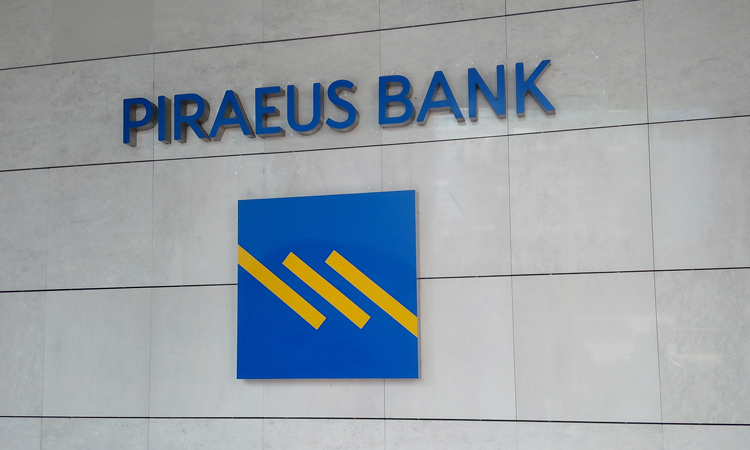 Piraeus Bank is set to finance the development of the Thriassio Transit Centre, which will significantly increase freight transport by rail, and promote Greece as a major freight hub in the trans-European transport network.

The centre will contribute to the provision of upgraded services while reducing transport costs, which are key factors in lowering the final price of products; having a direct positive impact on the competitiveness of the economy and GDP growth.

The project is also expected to boost the local economy through employment, as it is hoped that the development will create up to 5,000 jobs over the next 10 years. The new Thriasio Transit Centre is expected to become operational in 2024.

Piraeus Bank Chief Executive Officer, Christos Megalou, said: “Piraeus Bank are always looking for suitable investment projects that align with our strategy to be a pillar of stability for the Greek economy and we are proud to be financing such a significant infrastructure project in Greece.”

The 588-acre concession agreement for 60 years was signed between the Greek State, GAIOSE and the company THEK SA, which will carry out the project, with 80 per cent of ETVA Industrial Area and 20 per cent of Goldair.

The financing of the project will be carried out with the participation of the company THEEK SA and a loan from Piraeus Bank, which is a shareholder of ETVA Industrial Area of 65 per cent.