With 82 per cent of Metrolink riders owning a car but choosing to travel by train, Metrolink directly reduces road congestion in the U.S. 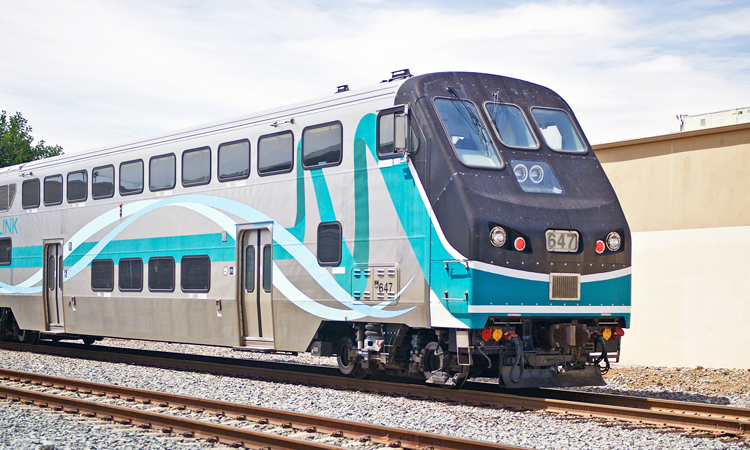 The California Transportation Commission (CTC) has unanimously approved a $91.2 million allocation to Metrolink to advance design and work on the first projects in the Southern California Optimized Rail Expansion (SCORE) programme.

SCORE will improve rail safety and service in time for the 2028 Los Angeles Olympic Games. Overall, through a CTC approved multi-year grant agreement, Metrolink will receive a total of $875.7 million over six years.

The funds are provided by a Transit and Intercity Rail Capital Program (TIRCP) grant to kick start work on SCORE, which is a $10 billion plan to build infrastructure that will enable regional passenger rail service frequency to reach at least 30 minutes systemwide. Other benefits of SCORE include better connections with other transit providers.

“Important infrastructure projects are the targets of these funds with major improvement projects scheduled for the six-county region,” said California State Transportation Agency (CalSTA) Secretary, Brian C. Annis. “Not only will these cap and trade and SB 1 investments bring thousands of new jobs, but they will make Metrolink more reliable and provide an alternative to driving in Southern California.”

“California has a dynamic economy that relies on our ability to move people and goods efficiently,” said CTC Chair, Fran Inman. “Continual investments in the state’s transportation infrastructure is essential to providing jobs, improving our environment and maintaining our quality of life.”

Ultimately, SCORE’s goals include the addition of 35.5 million net new riders after 2028, along with the elimination of on average 62.5 million vehicle miles travelled (VMT) from congested Southern California highways, annually, from 2028 and beyond.

“As our state’s economy and population continue to grow, adding more capacity for passenger and rail freight is a critical component in preventing a future mobility crisis and ensuring continued prosperity to our region,” said California Assemblywoman, Sharon Quirk-Silva.

In addition to Fullerton and Los Angeles, the allocations will fund projects in El Monte, Simi Valley, Burbank, Rancho Cucamonga, Chatsworth and other areas throughout the region.

In August 2018, the CTC awarded an initial $6.5 million to begin design, rail operations modelling and environmental assessment on the first of the SCORE projects.