UIC issues its yearly report on railway accidents in Europe

The number of rail accidents, the severity of collisions, and fatalities and injuries within Europe are recorded and analysed in the UIC’s safety report. 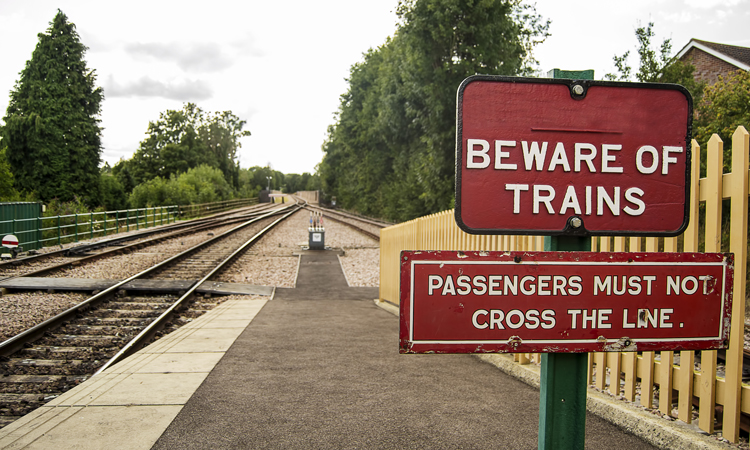 The International Union of Railways (UIC) has published its annual report on railway accidents in Europe.

UIC’s safety database has been collecting data since 2001 and currently covers 24 UIC members in Europe and the Middle East. The database is managed by UIC’s Safety Unit.

As well as serving as a depository for statistical information on accidents, the database offers an insight into the causes, circumstances and consequences of accidents and aligns with definitions used in European regulations.

Rail transport is the safest mode of land transport and is improving continuously in terms of safety. Accidents and the number of victims reduced by almost 20 per cent between 2012 and 2017. With a total of 1,785 significant accidents, 2017 saw an improvement of three per cent compared to 2016 and is just slightly behind the year with the lowest number of accidents observed (1,780 in 2015).

The railway system is particularly vulnerable to the behaviour of people outside of the system: Third parties represented 95 per cent of the 972 fatalities recorded in 2017. It is imperative that public authorities play their part in promoting education and raising risk awareness.

There was a 33 per cent decrease in the number of collisions between trains during 2012 and 2016, and the number of derailments was halved. The 124 accidents recorded resulted in 10 fatalities and 72 cases of serious injury. While two accidents accounted for more than half of the victims, it should be noted that there were no victims in 84 per cent of the collisions and derailments.

UIC’s Global Safety Index (GSI) not only provides statistics on the numbers of accidents; each accident is weighted according to cause, type, frequency and victim category. This approach enables deeper insight into general safety levels, which are considered separately from rare, high-impact events.

Although accident numbers levelled out between 2015 and 2017, the GSI continued to decrease slightly, indicating continuous improvement in rail transport safety levels in Europe and the Middle East.