High-speed rail has the potential to link regional centres across Australia, whilst reducing travel times, road congestion and pollution. 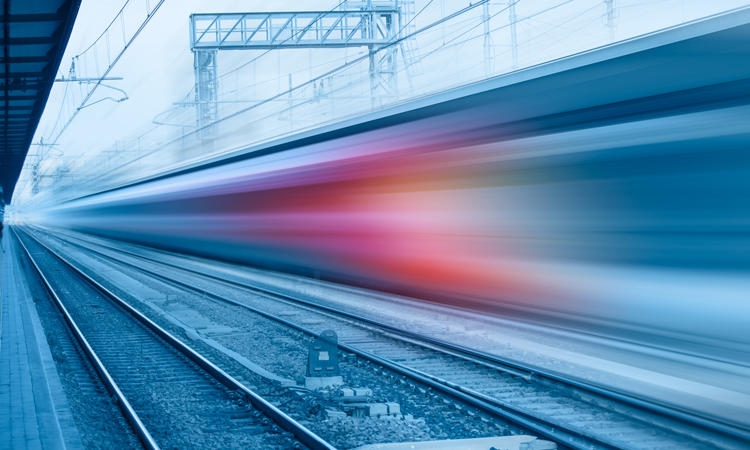 Australasian Railway Association (ARA) has welcomed the announcement from the NSW government regarding an investigation into the establishment of fast rail options linking regional centres to each other and Sydney.

“It can facilitate decentralisation and revitalise regional centres, complementing effective integrated transport options within and between our cities,” he said.

“Other key benefits include easing of road congestion, and reduction of carbon and other polluting emissions.”

The study will look at short-term improvements as well as long-term planning.

High-speed rail requires modifications to existing rail infrastructure to allow the increase in speed. It usually allows for travel speeds of up to 200km/h but can reach speeds in excess of 250km/h, which requires a dedicated rail corridor; increasing the cost and time needed to deliver.

“Governments around the country have already committed to over $100 billion of rail projects nationally over the next 10 years, consisting of city metros, light rail and Inland Rail,” Danny continued. “High-speed rail would naturally complement existing investments.”