Eurotunnel is currently working to ensure that new post-Brexit border controls will have no significant impact on Tunnel traffic. 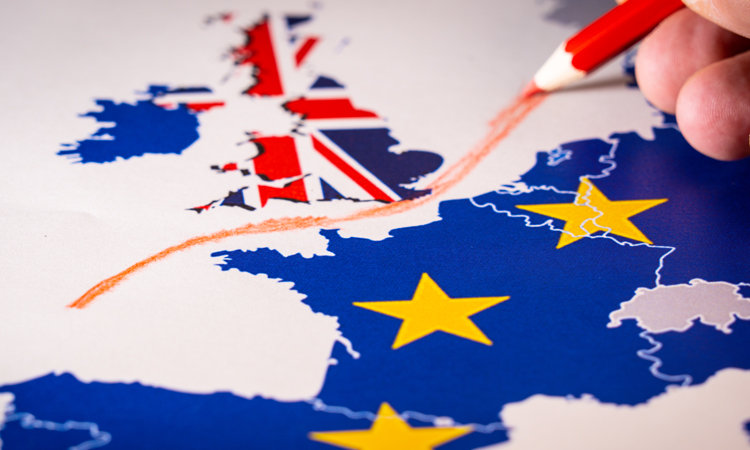 Eurotunnel has noted the vote against the approval of the Withdrawal Agreement by the House of Commons, and now calls on political leaders to clarify the nature of the border relationship and controls that will exist between the United Kingdom and the European Union, as soon as possible.

The establishment of clear rules is imperative if businesses are to continue investing, creating jobs and preserving the vital human, social and cultural exchanges that benefit both the UK and the EU. Hundreds of thousands of jobs are supported by the 26 per cent of trade that passes through the Channel Tunnel between the UK and the EU.

Over the past two years, Eurotunnel, which celebrates its 25th anniversary this year, has been preparing for all outcomes, with the full support of its 2,500 employees.

Infrastructure has been adapted so that, with or without a deal, traffic flow through the tunnel will be maintained.

Currently, Eurotunnel is working to ensure that new post-Brexit border controls will have no significant impact on Tunnel traffic. As history shows, when the tunnel was opened in 1994, lorries passed through only three types of check, compared to the present eight separate controls. This increase in the level of controls over time has not prevented truck traffic from increasing fourfold over the same period between 1994 and 2018.

Eurotunnel’s millions of customers can follow the innovations that are being prepared for the future through the online campaign #BrexitAndBeyond, launched in November 2018.

COVID-19 and its impact on the European rail supply industry