If the single EU rail market is to become a global reference, competition policy must be enforced through law and not political pressure. 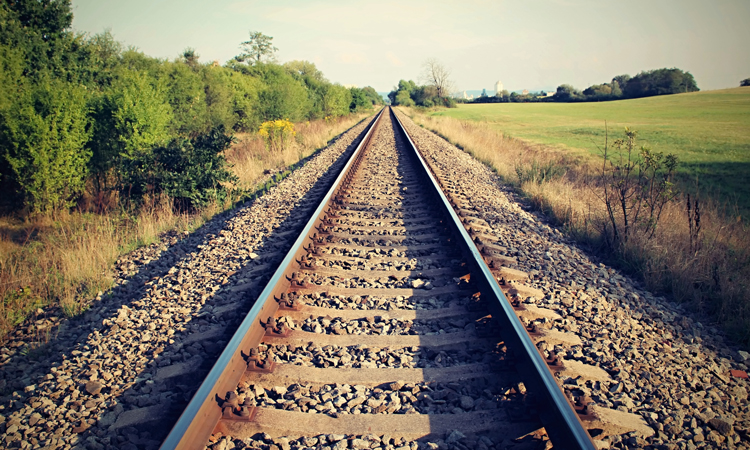 Politicians in EU member states are putting pressure on EU competition commissioner Margrethe Vestager to approve the proposed merger of Siemens and Alstom, which has alarmed rail operators belonging to ALLRAIL.

Previously, the European Commission has done well in trying to create a single market for passenger rail. This is significant considering that the rail sector is traditionally known for having large, dominant national players.

But the Commission’s goal has always been clear: To make rail travel cheaper, safer, more accessible and less susceptible to taxpayer subsidy.

Now that the merger of Europe’s two largest rail manufacturers is proposed, it is crucial that the EU Commission’s competition team receives the necessary backing to carry out a rigorous legal and economic analysis, resulting in an independent decision.

It must ensure that passenger rail operators (and other actors in the supply chain) will not be worse off than before the merger. It must assess how the market will look in the short and medium term and not speculate about 20-30 years in the future.

Nick Brooks, Secretary General of ALLRAIL, said: “We hope the other 27 EU commissioners will support the decision of competition commissioner Vestager on this merger, rather than bending to political pressure from powerful EU member states.”

It would be unfortunate if the rail industry, that is still struggling as one of the last sectors to get liberalised, is the first one where the neutrality of the European Commission is sacrificed. This would set a dangerous precedent for other rail sector competition issues, meaning the EU market opening itself is put at risk.