Rail Safety Week will return to North America in September 2019 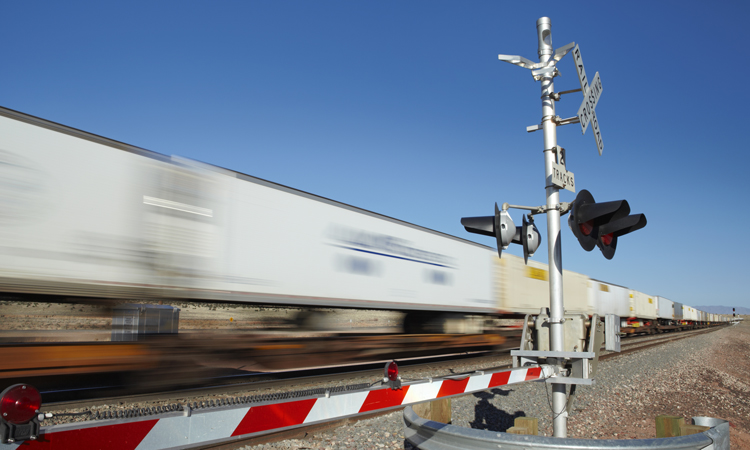 North America’s Rail Safety Week has been scheduled for 22-29 September 2019.

Each year, 2,100 North Americans are killed or seriously injured due to unsafe behaviour around tracks and trains. Operation Lifesaver – which operates in the U.S. and Canada – works to prevent these incidents.

“Our 2019 Rail Safety Week efforts will be led by our State Coordinators across the U.S., with daily events highlighting crossing safety and rail trespass prevention in high-incident areas. We’re coordinating with Operation Lifesaver Canada to make sure we reach as many North Americans as possible through grassroots events, social media, news media outreach and paid marketing efforts. With the help of our state programmes and safety partners, these life-saving messages will reach millions of people.”

Sarah Mayes, National Director of Operation Lifesaver Canada, said OL Canada and OLI plan to expand the highly successful campaign by producing new videos this year. “By showcasing the stories of people impacted by rail crossing and trespass incidents, we hope to save more lives in 2019. While these stories may be heart breaking, they’re driving people to change their behaviour so that they’re safer around tracks and trains.”

Amtrak Police Chief, Neil Trugman, said: “We know that Operation Clear Track is raising awareness of rail safety in communities big and small. Our law enforcement partners play a key role in reminding citizens to be cautious near crossings, and not to trespass along the tracks. It’s a critical component of Rail Safety Week and helps build relationships between law enforcement officers and the public.”