The objective of the UIC Latin America Regional Assembly can be summarised as the “creation of a professional environment that maximises the potential in available competencies, guaranteeing value for money for our members”. 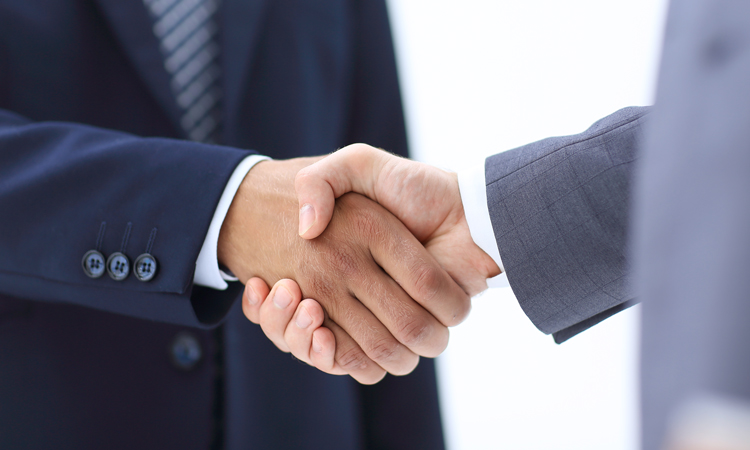 UIC has signed a Memorandum of Understanding with the Latin American Railway Association ALAF, in the presence of Jean Carlos Pejo, National Secretary of Mobility and Urban Services, Guilherme Quintella, Chairman of the UIC Latin American Region and José Nicanor Villafañe, Secretary General of ALAF.

ALAF was created with the purpose of promoting safe, efficient and economic rail transport, promoting and strengthening the Latin American integration axes, counting among its associates almost all railroads in Latin America and industries of the area.

EDLP, ANTT (Brazilian Federal Secretary of State of Land Transport) and ADIFSE (Ferrocariles Argentinos Sociedad del Estado) are currently members of UIC and more companies, from both passenger and freight, are in the process of joining them.

The main results expected from this cooperation include:

UIC Deputy Director General, François Davenne, said: “Railway in Latin America should be an enabler to develop sustainable transport on the scale of the continent. In this context, standardisation should be undertaken upstream to avoid the numerous projects that are currently under development ending up in non-interoperable track sections. UIC will be committed to assist railways and stakeholders in providing a framework that will guarantee interoperability from the level of inception.”