The ideas to abolish complex ticketing and overcrowding are Virgin’s contribution to the Government’s Williams Rail Review which would encourage long-term private sector investment. 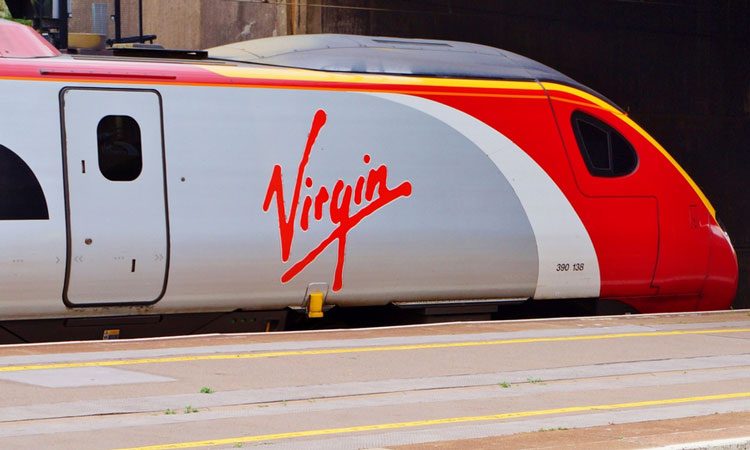 Train overcrowding and complex ticketing could be abolished, customer experience improved, and fares cut under radical ideas from Virgin Trains to overhaul the UK’s rail industry.

As part of a root-and-branch reform, Virgin has called for long-distance rail services to be operated along similar principles to airline routes, with passengers reaping the rewards of greater competition.

Standing on trains would be all but abolished through a reservation-only system which guaranteed every customer a seat in normal operations, while today’s complex and confusing mix of tickets would be replaced by airline-style ticketing, with one fare available at any given time for any one service.

The model would also generate higher private sector investment in rail by giving operators longer-term control of rail businesses, enabling them to focus on customer satisfaction over the long-term rather than managing short-term operating contracts.

The proposals are Virgin Trains’ contribution to the debate around rail’s future and the Williams Rail Review. This was launched by the Government in September to consider reforms which would better serve train customers and taxpayers. Virgin Trains’ submission draws on more than 20 years of operating long-distance rail services.

Patrick McCall, Senior Partner, Virgin Group, said the review offered a “once in a generation” opportunity, urging the review’s chairman, Keith Williams, to back “fundamental and bold reform” to benefit passengers over the coming decades.

McCall said: “This submission was written before the recent Government decision to disqualify our bid for the West Coast Partnership. However, we believe the recommendations are more pertinent than ever given this news. Keith Williams has said that franchising cannot continue as it is now, and it is clear we need systemic industry reform which is driven by principles and a whole-system redesign. Indeed, it is highly questionable whether any franchises can be let sensibly, or robustly, as things stand.

“This will not be an easy fix. Every option will have downsides and there will be some difficult decisions to be made. But there should be no dogmatic fixation on models or ownership. Instead, we must develop a system which optimises the benefits for passengers, taxpayers and communities and which enables train companies to evolve as the world evolves around them. We must be both visionary and pragmatic.”

The submission calls for track and train to be re-aligned on commuter routes, with responsibility for rail infrastructure and franchising devolved to appropriate regional authorities.

On long-distance routes, where there is greater customer choice between competing modes of travel, overly-specified franchises and regulation would be replaced by a market-driven approach, giving operators freedom to innovate and respond to customer demand.

The move to an airline model would see operators take part in auctions for bundles of train services, allowing customers greater choice than at present with multiple operators competing against each other. Market forces would drive the quality of customer services up and fares down.

While the model could be widely-applied on the UK’s long-distance routes, Virgin’s submission suggests that the East Coast route or new HS2 services would be the most straightforward initial starting points for the new system.

The proposed reforms would also help drive better value for money, increasing the benefits for taxpayers, by ensuring operators were incentivised to sell all the seats on trains and invest over the long-term, the submission concludes.