An overhaul of the F40s by the Massachusetts Bay Transportation Authority will improve service reliability and extend locomotive service life for 20 years. 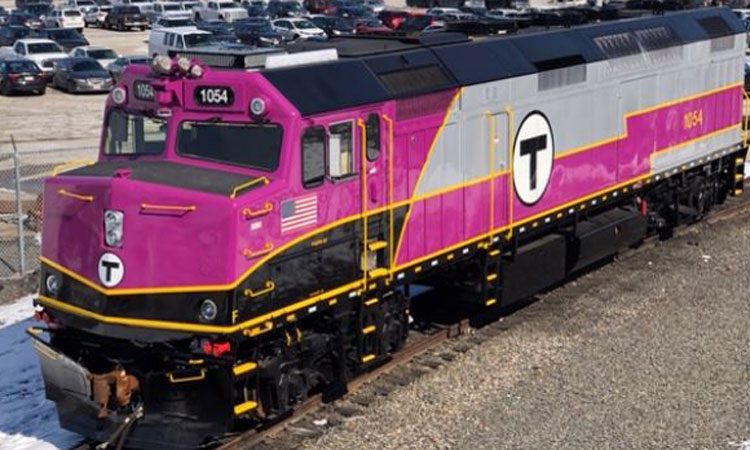 Originally approved in June 2017, the ongoing contract with Motive Power, Inc. returned the first of the overhauled F40s to passenger service in March 2019. The second F40 is scheduled to return to service this week while the remaining eight will return on a rolling basis with the all 10 expected to return by the end of August 2019.

MBTA General Manager, Steve Poftak, said: “Our investments in our core system continue to increase and are starting to show real results for our customers. These locomotives will be crucial to improving daily reliability and allow us to operate the system while we plan for the future of Commuter Rail.”

The programme consists of completely rebuilding and refurbishing the F40 models with additional upgrades, including remote monitoring and diagnostics, forward-facing and cab cameras, and modern brake and control systems.

The option to overhaul the 27 additional locomotives is expected to cost approximately $78.3 million. The first of the option units is expected to be returned to the MBTA by November 2020 with the last of the 27 to be completed by late fall 2021.

The MBTA originally purchased F40s in two segments: the first segment included 25 locomotives that were put into service between 1987 and 1988; the second segment of 12 locomotives joined the MBTA’s fleet in 1991.