Ghani calls for more women and greater diversity in rail

Transport Minister Nusrat Ghani has called on the rail industry to improve diversity, and ensure women have access to the fulfilling jobs, pay and progression. 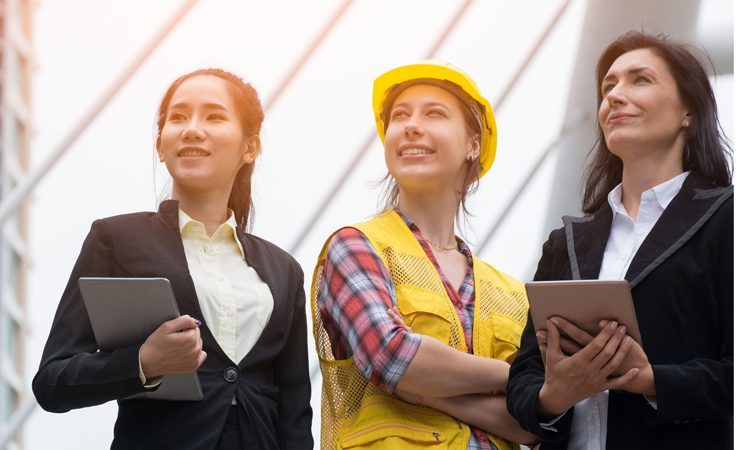 Speaking at the annual Women in Rail awards, the minister set out key changes needed to improve diversity, and in turn, the health of the industry.

With the industry needing 50,000 extra employees by 2033, she has called for a culture-change to create more diverse teams in response to this gap. And with research showing diverse teams drive success, she made it clear that improved diversity is fundamental to the future health of the industry.

In her speech, the Minister set out steps companies and the industry can take. These include considering more developed flexible working practices and placing a greater emphasis on retaining talent from under-represented groups.

“The rail industry isn’t yet doing enough: from designing to engineering to construction to driving, the rail sector needs to change,” commented Ghani.

“Just 5% of train drivers are female. Decades behind other industries. By not delivering enough opportunities for women, the industry is letting Britain down by not ensuring the broadest talent is working on our network.

“We need to nurture and embrace talent from everywhere, ensuring that the brilliant women working in rail now are joined by even more, for no industry or country can reach its full potential if it only recruits from a fraction of talent on offer.”

“Ensuring that the broadest talent is available to the industry will form part of the Williams Review commissioned by the Secretary of State but the industry needs to step up ahead of that. There are pockets of good practice and some great work but it’s time for a step-change and the whole industry to step out of the 1950s into the 21st Century.”

The call to action follows a government commitment to boost diversity in the sector by increasing the proportion of women taking up technical and engineering apprenticeships to at least 20% by 2020.

This is alongside industry efforts, with the employer-led Strategic Transport Apprenticeship Taskforce committing to improving under-represented groups taking apprenticeships in the transport sector.

Ms Ghani’s calls were echoed, in part, by Rail Minister Andrew Jones, who has stated that the rail industry is in need of more digital skills and greater workplace diversity going forward.

HS2 draws attention to importance of investing in essential skills

Diversity in transport to be improved by Welsh government