ARA Chief Executive Officer, Danny Broad, and ARA’s Chairman, Bob Herbert AM, will step down from their respected positions at the end of 2019. 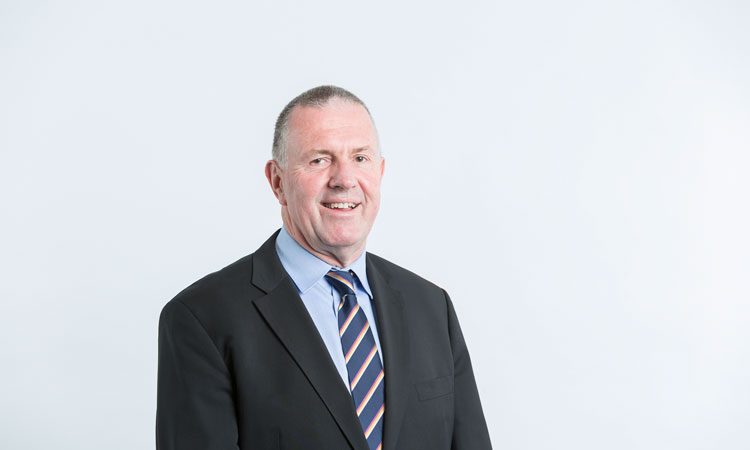 Danny Broad said: “After over four years at the helm of ARA, I feel the time is right to pass the reigns to a new CEO to take the organisation forward into a new era, one that is sure to see rail continue to experience significant growth and investment.

“Since taking on the role in October 2015, ARA membership has grown significantly, our engagement with member companies has strengthened, and the ARA has maintained its position as a respected industry body.

“The ARA is well placed to work with the Australian and State and Territory governments as they implement substantial passenger and freight rail projects, and deal with significant infrastructure policy issues.”

Steps will now commence to seek a new CEO to succeed Danny.

ARA’s Chairman, Bob Herbert AM will also conclude his tenure at the end of 2019. Herbert was appointed as Independent Chairman in 2015 during a time of significant restructuring of the Association.

Bob Herbert said: “I leave the ARA in a strong position. The new constitution that was ratified by members in July 2016 has strengthened the governance arrangements of the organisation whilst providing an agreed structure that allows members to better direct the affairs of the ARA,

“Recognising the substantial contribution Danny Broad has made as CEO of the ARA and the importance of maintaining leadership continuity, the Board has unanimously endorsed Danny assuming the Chairman’s role at the end of 2019.

“The ARA will be in good hands.”

Broad paid tribute to the outgoing Chairman: “Bob is a hands-on Chairman, who played a leading role in setting up the new structure, and positioned the ARA to be advocating not just for increasing rail investment, but as a strong voice on key strategic issues, such as the need for a National Rail Plan and action on skills shortages.”

Herbert will maintain his position of Chairman of the TrackSAFE Foundation, a charity dedicated to reducing injuries and fatalities on the rail network resulting from suicide and reckless behaviour.

The ARA Board has established an Appointments Committee, convened by Howard Collins, CEO, Sydney Trains, to oversee the recruitment of a new ARA CEO over the next few months.