The New Zealand Government’s substantial investment through Budget 2019 will help to build a solid foundation for the future of rail in the country. 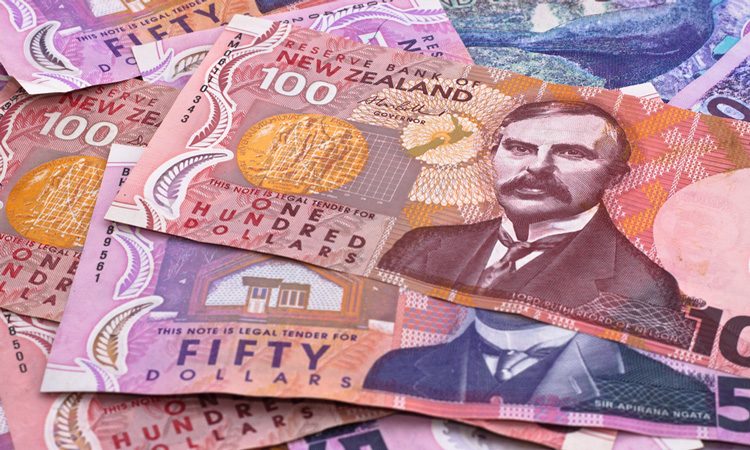 The New Zealand Government has announced a $741 million appropriation for KiwiRail through Vote Transport over the next two years and a further $300 million available for regional rail projects through the Provincial Growth Fund (PGF).

KiwiRail Group Chief Executive, Greg Miller, said: “More than a billion dollars over two years is an outstanding level of investment from the Government. It’s a real shot in the arm for KiwiRail, and a clear recognition of the value rail can add to New Zealand’s transport system. We know that rail, with 66 per cent fewer emissions per tonne of freight carried than trucks, has a key role to play in reducing New Zealand’s transport emissions, relieving congestion on our roads, improving road safety and connecting our communities.

“This funding will allow us to improve the resilience of the rail network and invest in much needed wagons, locomotives and improve the productivity of our workshops so that rail services can be more reliable and operate more competitively in the market. KiwiRail operates across the country and we want to deliver more benefits to the regions. It’s very encouraging that the Government has set aside $300 million for regional rail projects in this Budget, and we will be discussing regional rail opportunities with them.”

Miller continued: “KiwiRail fully supports the New Zealand Rail Plan and will be working closely with the Ministry of Transport as it is developed. I see a great opportunity to think strategically about rail, including ensuring that it is integrated into transport planning across the country, and that there are appropriate mechanisms to ensure rail infrastructure is funded sustainably on an ongoing basis.

“For KiwiRail, the New Zealand Rail Plan will help ensure a level of certainty over the longer term, which is crucial for us to make effective commercial decisions. Combined with the Budget investment, the rail plan sets the foundation that will allow us to really grow rail for the benefit of New Zealand.”

ARA CEO, Danny Broad, added: “These investments in freight and passenger rail will improve the reliability and competitiveness of rail services in New Zealand. We are seeing an investment boom in rail right across Australasia as governments are recognising the contribution of rail to ease congestion, add to economic productivity, reduce carbon emissions and improve road safety. We are particularly pleased with the announcement of the development of the New Zealand Rail Plan.”