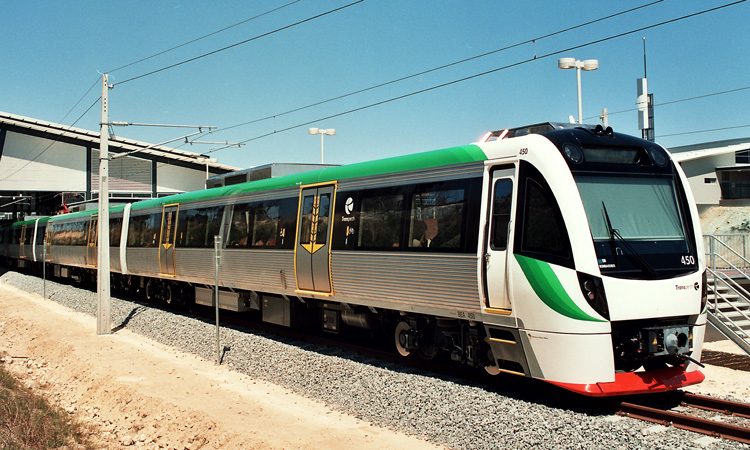 Mobility solution provider Bombardier Transportation has announced that its Australian joint venture with Downer EDI, known as EDI Rail Bombardier Transportation Pty Ltd, is celebrating the final delivery of the B-Series Electric Multiple Unit trains for Western Australia’s Public Transport Authority (PTA). This occasion, which relates to the contract signed in 2016 for 30 additional railcars, was commemorated with an acceptance ceremony for the final train at the Nowergup Rail Depot which was attended by Rita Saffioti, Minister of Transport, Planning and Lands, Western Australia and Elwyn Gearon, General Manager, Transperth Train Operations.

Wendy McMillan, President, South East Asia and Australia region, said: “We are very proud to complete the delivery of the B-Series EMU train fleet to the full satisfaction of PTA and providing a comfortable and reliable transport solution for over 60 million commuters every year.

“Bombardier and PTA have worked together for over 30 years and we will continue as long-term partners on local initiatives including development of skilled and sustainable jobs, building a strategic supplier base, enhancing engineering capabilities and offering new technologies and expertise to the important Western Australia mobility ecosystem.”

The 15-year journey for Perth’s B-series train sets included the design, assembly and maintenance by the Bombardier Joint Venture (JV) in Australia. The trains have been manufactured at Downer’s facility in Maryborough, Queensland, with electrical pre-assembly work undertaken by Bombardier at its Australian manufacturing facility in Dandenong, Victoria. With an initial order of 31 three car trainsets, the first train entered service in 2004 and the final delivery will now see a total of 78 EMU trains in service. The Bombardier JV will also continue to provide Fleet Maintenance services to PTA for Transperth’s A- and B- series train fleets until 2026 and employ over 130 people across three sites including Nowergup, which manages the maintenance of the entire B-Series fleet.

The B-series EMU platform has been locally designed by Bombardier in Australia. This latest delivery adds to the more than 1,200-strong EMU vehicle fleet of various designs already operating at high reliability and availability delivered across Queensland, Victoria, South Australia and Western Australia by Bombardier over the past 40 years.