DB continues to witness punctuality trends despite a drop in profits

In a speech by Dr. Richard Lutz, CEO Deutsche Bahn (DB) discussed how passenger services at DB have made progress, as is evident in the new passenger record in long distance transport. 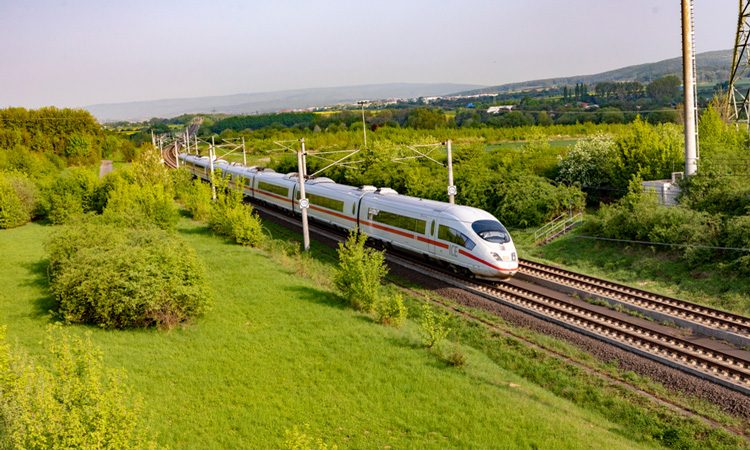 Long distance patronage rose for the fifth time in a row in the first half of 2019: Passenger numbers, which had already been high in the first half of 2018, increased by another 1.3 per cent year on year. As of the end of June, a total of 71.8 million passengers – a new record – had used ICE and IC service. In all, DB expects to transport over 150 million long distance passengers in 2019, more than ever before in a single year.

Dr. Richard Lutz, CEO of Deutsche Bahn, said: “Our goal is to improve rail service for our customers, and we have made progress in our work toward that goal. But upgrading and expanding the German rail system on a massive scale is not the kind of challenge that can be solved overnight, and major investments will be necessary in the coming years and decades.”

DB had presented its new strategy, “Strong Rail,” to the Supervisory Board in June. Accordingly, DB’s full focus would be on benefiting customers by driving expansion, upgrades and growth in the rail system. In the coming years, DB would be hiring 100,000 new employees and making a key contribution to climate protection by transporting more traffic by rail.

With a view to further growth, DB is continuing to invest at a high level. DB CFO Alexander Doll, said: “Deutsche Bahn is making extensive investments with a lasting impact on all our business units, with a clear focus on rail operations in Germany.” As a result, net capital expenditure remained at a very high level in the first half of 2019 and is expected to increase to more than €5.5 billion – the highest it has ever been in DB’s history – by the end of the year.

Due in large part to new accounting standards that all companies are now required to apply, DB’s net financial debt rose to €25.4 billion as of June 30, 2019 (following €19.5 billion as of 31 December 2018). The new standards stipulate that operating leases must be included in debt; were they not to apply, DB would expect net financial debt to rise only slightly in 2019 as a whole, to roughly €20 billion. Doll continued: “We will continue to monitor our debt levels while also investing more than ever before in a strong rail system.”

As previously forecasted, the DB Group expects to generate adjusted EBIT of at least €1.9 billion for 2019 as a whole and record full-year earnings of more than €45 billion.

UIC working to provide members and partners with COVID-19 measures