Expected to be operational by 2022, the rail link expansion project at Sheremetyevo Airport will make the passenger journey more seamless. 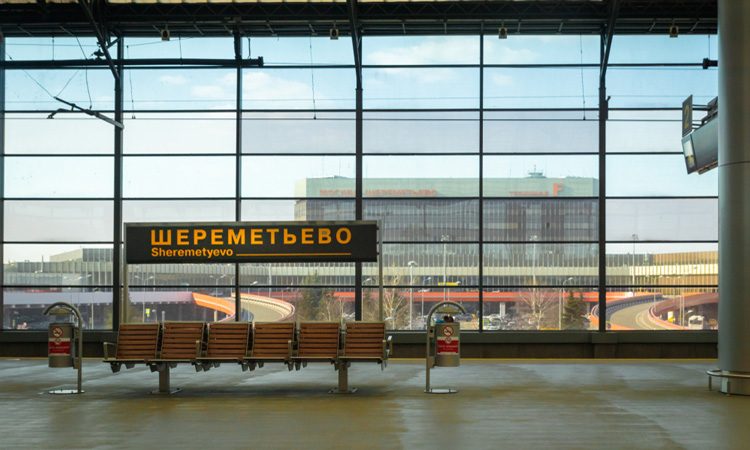 Russian Railways OJSC is building a new railway line to the Northern Terminal Complex (NTC) of Sheremetyevo International Airport. The new railway line will reach both Terminal B and Terminal C, which is currently under construction, as part of the NTC.

The development of railway infrastructure is being carried out under the investment programme of Russian Railways OJSC and will enhance the transport accessibility of the airport and also reduce the load on the road network.

The project is planned to be implemented in two stages. The first stage involves the construction of the Sheremetyevo-1 station in the NTC with three receiving and departure tracks and two platforms, a three-kilometre double-track railway, and a single-track line, which will connect a new station with the existing one – Sheremetyevo-2 located in the Southern Terminal Complex (STC, Terminals D, E, and F). The first stage the project, the implementation of which is scheduled for 2022, will make it possible to launch shuttle trains from the STC to the NTC with an interval of 15 minutes.

Currently, as part of implementation of the first stage, construction and installation works on relocation of the communication network, installation of roadbed, trestle supports, and spans have been started. Works necessary for the construction of the railroad complex, which will be located on the trestle, have also begun. The railroad complex will be connected to Terminal B with a nonsurface crossing. The expansion will ensure that the infrastructure will meet advanced passenger comfort requirements.

According to the project, implementation of the second stage will require a continuation of the construction of a double-track connecting line from Sheremetyevo-1 station to connect to existing tracks toward Sheremetyevskaya station on the Savyolovskaya route of the Moscow railway. At the same time, it is planned to synchronise the development of access to the airport with the development from the Savyolovskaya route under the MCD-1 project. After the completion of all works, passenger train turnover to Sheremetyevo Airport will increase from 38 trains currently running to 72 pairs per day: 32 pairs to the STC and 40 pairs to the NTC with a 30 minute headway. Trains from Moscow to the airport will depart every 15 minutes.