As delivery of new Hull Trains fleet looms, drivers embark on the next phase of training to ensure they are ready for the trains to be in public service. 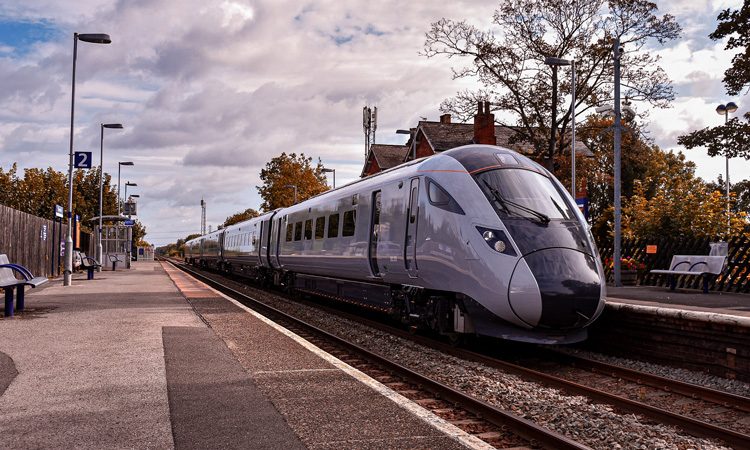 Ahead of the arrival of a brand-new fleet of trains, thought to cost in excess of £60 million, Hull Trains’ drivers have enter the next stage of training to be ready for their arrival.

So far, the work has been based around the classroom, on simulators and in static cabs. But now, the first 18 of Hull Trains’ drivers will be testing their knowledge on moving trains – using TransPennine Express’ 802s currently in the UK – operating them up and down from Peterborough.

Bruce Davidson is the driving force training the new staff. He said: “The cabs on the TransPennine trains are similar to the ones they will be driving on the new 802s. So far the training is going well. It started in late May with the last drivers set to finish their training in late November.”

The first of the five new trains is due to arrive in the UK during the first week in September 2019 and is on time to be rolled into passenger use in early November.

However, the hard work for staff started several months ago. So far they have been put through their paces with 30 hours in the classroom, six hours working on a simulator and three days on a static train. They will now spend 20 hours on the TransPennine train, to make sure they are not just confident, but adequately trained ahead of the arrival of the new fleet.

Davidson said: “Driving a train is not like driving a new car. It’s a completely new set of controls, which initially can be quite daunting, but after a while you get your head around the fact that generally the controls are the same, just in different places.

“The big change is the fact these are bi-mode trains – operating on both diesel and electric traction. There’s a different set of rules and regulations and new emergency procedures to learn for electric trains. One of the big things is the new train management system – a computer system. A lot is automatic and the train does a lot of things for the drivers.”

Davidson said: “Most of what the drivers have been saying is that they just want to get out and drive the new trains. From a driver’s point of view the new trains will be a much cleaner and quieter environment and much quicker. It is going to be a much different experience to the class 180s which we’ve had for 10-11 years prior. The new 802s have fantastic acceleration, especially in electric mode. The acceleration pushes you back in your seat it is so quick.”

The building of the trains began in Japan in May 2018, with the shells of all five trains shipped to Italy by March 2019.

The first two trains to be complete will be coupled up and brought to the UK together – with details of the route and exact dates and timings set to be released in the coming weeks.

Managing Director, Louise Cheeseman, said: “The hard work started for our staff when we announced that the new fleet was going ahead and the team is gearing up for the arrival on the new trains. Everything is going well and on time and I can’t wait for the new trains to be in service. I’m anticipating we will be the best train operating company in the UK with these trains revolutionising rail travel between Hull and London. The technology involved in the new trains will mean we can continue to run services where overhead wires have been damaged. There is also improved access ability and the storage facilities are better. There will be more seats and the new trains are more environmentally friendly too.”

Once the trains arrive in the UK, Hitachi will be carrying out test runs before driver training takes place and the trains will then be rolled into the timetable one by one.

The fifth and final train will have arrived in the UK and the entire new fleet will be in passenger use by December 31 at the latest.