The investments are expected to create over a thousand jobs and generate more than 62,300 carloads of new rail traffic for Norfolk Southern annually. 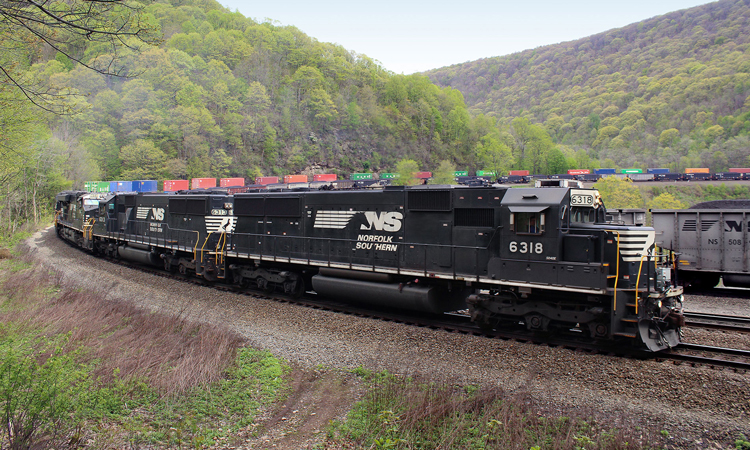 Norfolk Southern has announced that, during 2019, the company worked with 77 businesses that opened new or expanded facilities on its rail lines. As a result, customers across 16 states invested $1.9 billion to develop 54 new and 23 expanded rail-served commercial projects.

Expected to create over 1,160 customer jobs and generate more than 62,300 carloads of new rail traffic annually for Norfolk Southern, the investment supported the economic growth and vitality of communities across the company’s eastern U.S. network.

Assistant Vice President of Industrial Development at Norfolk Southern, Chris Ingraham, said: “Industrial development activity in 2019 reflected modest, but steady, growth across our service area. We saw a balanced mix of projects across our business markets, including chemicals, agriculture, metals and construction, and forest and consumer products. Going into 2020, we’re encouraged as project activity remains steady and productive.”