Following the worst performance figures in the UK in late 2019, TransPennine Express must now deliver a service that restores passenger trust. 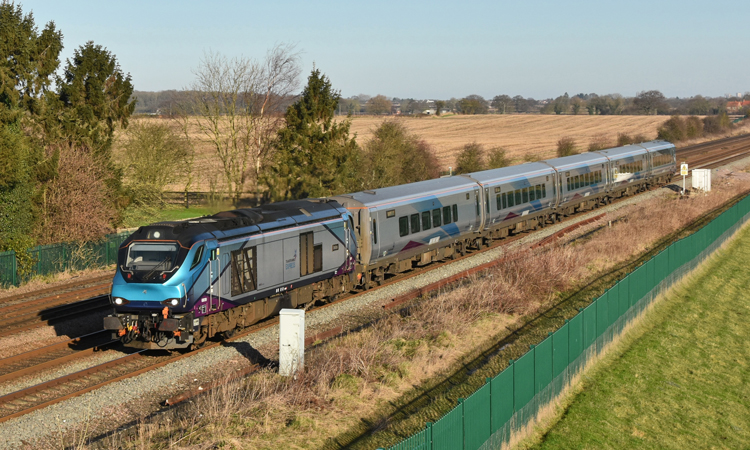 TransPennine Express (TPE), the rail operator connecting Northern England and Scotland, has been set a public performance recovery target by Transport for the North (TfN).

Towards the end of 2019, TPE experienced the worst performance figures in the country, sometimes with less than half of its services meeting basic performance targets. The low performance has been attributed to the operator struggling to introduce new trains which arrived late into service and experienced problems upon beginning operation.

David Hoggarth, Strategic Rail Director for TfN, said: “Passengers in the North of England must have a rail service they can rely on. In the run-up to Christmas 2019, TPE simply failed to provide what was needed. The operator must now build back trust and deliver what is needed. The new trains are welcome, and the extra capacity they bring is much needed, but service levels must be maintained as they come on stream.”

As a result of leaders in the North reaching an agreement on the future of TPE, TfN says it expects the operator to deliver a service that restores passenger trust and rebuilds confidence in the railway. Subsequently, TfN has set benchmark performance targets for the operator to:

In order to determine whether or not TPE achieves the first milestone – to return its performance to early 2019 levels (when the median daily PPM stood at 86 per cent) by March 2020 – the operator’s performance will be assessed against the Public Performance Measure (PPM), which is a measure of punctuality and reliability.