First intercity express train has been accepted by TransPennine Express

TransPennine Express (TPE) has officially welcomed the first of its brand new Nova 1 trains following formal acceptance from the Office of Rail and Road. 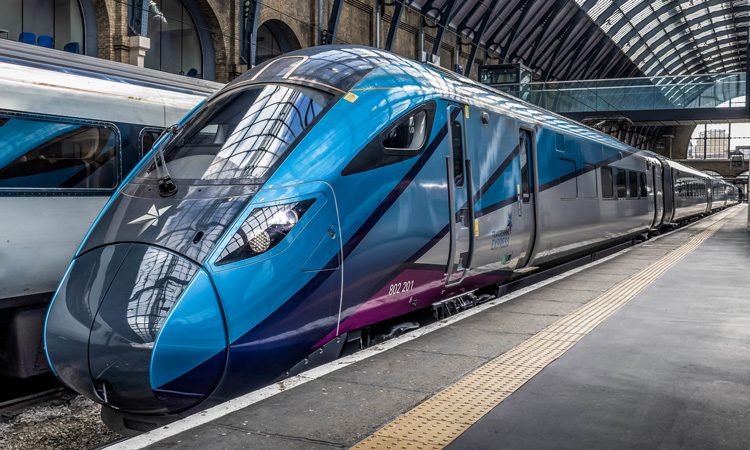 Built by Hitachi Rail and financed by Angel Trains, the bullet-style Nova 1 trains will mean more carriages and extra seats for customers and the on-board experience on the TransPennine Express will be completely transformed.

TPE will be receiving 19, five carriage Nova 1 trains, each containing 342 seats, an extra 161 compared to its current trains.

The futuristic fleet will carry customers on the route between: Manchester, Leeds, York, Newcastle, Morpeth and Edinburgh and will start to be phased into service, as planned, before the end of the year.

Rigorous testing of both the Nova 3 and Nova 2 fleets is currently ongoing and three Nova 3 trains have now been accepted, however as a result of further faults that have emerged, the first of the Nova 3 trains will now enter service towards the end of summer 2019.

TPE is working closely with manufacturer Construcciones y Auxiliar de Ferrocarriles (CAF) to resolve the issues but the delay has had a significant impact on staff training and more time will now be required to complete this.

Chris Nutton, Major Projects Director for TransPennine Express, commented: “The acceptance of the first Nova 1 train is a key step towards the introduction of more trains and more carriages for customers.

“Together with our partners, we are working hard to get each of our Nova fleets into service as soon as possible. By the end of this year, trains from all three fleets will be operating across the North and into Scotland providing 13 million extra seats.”

Karen Boswell, Managing Director Hitachi Rail, said: “This is another fantastic milestone which will soon see the Northern Powerhouse connected with modern reliable trains. They will double the number of seats for TransPennine passengers on intercity services between major cities across the North.”