Following the acquisition of AEbt Angewandte Eisenbahnteknik GmbH in January 2020, CERTIFER has now entered the German, Austrian and Swiss market. 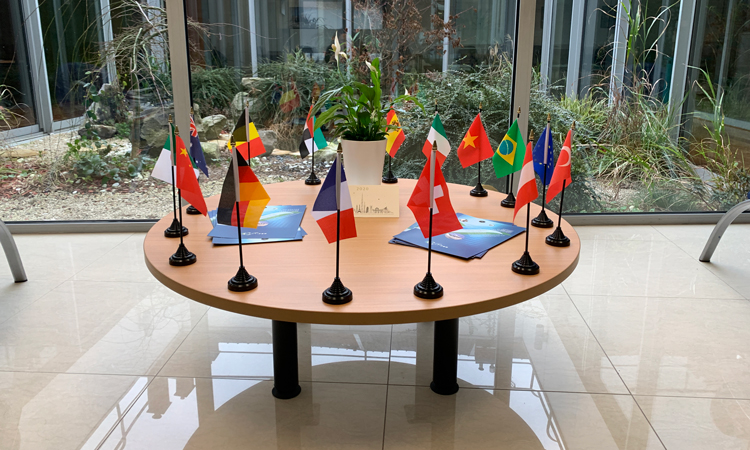 The CERTIFER Group – a testing, inspection and certification body headquartered in Valenciennes, France, has announced the acquisition of AEbt Angewandte Eisenbahnteknik GmbH (AEbt), which was officially completed in January 2020. AEbt is headquartered in Nuremberg with offices in Olten, Switzerland (AEbt Schweiz GmbH) and is the main shareholder of ERC GmbH, a Notified Body based in Graz, Austria.

AEbt is iDeBo in Germany, Assessment Body (AsBo), authorised assessment body according to BOStrab for Urban Rail Systems, test centre for railway vehicles and organises training and seminars. They hold 17020 type A, 17065 and 17025 accreditation for their activities.

With this acquisition, CERTIFER is now able to provide an overall support as DeBo/i-DeBo, NoBo, AsBo, ISA body in France, Belgium, the Netherlands, Spain, Italy, Switzerland, Luxembourg and Germany.

Chairman of CERTIFER Group, Jacques Couvert, said: “CERTIFER has achieved strong growth over recent years, and the international development represents around half of the total sales figures of the whole CERTIFER group. However, not being in Germany and, more generally, in German-speaking Europe was a shortcoming for the Group. Due to Germany’s geographic position at the centre of the European transport system, the weight of its rail sector and the high competencies it has, this gap was a real handicap for us. The opening of the German legislation helped, so we decided to set up in Germany and we looked for a partner that would join our group. AEbt met the most important goal of sharing common values of technical competencies and rigour, values to which we are very attached and which, I believe, are the strength of CERTIFER Group.” 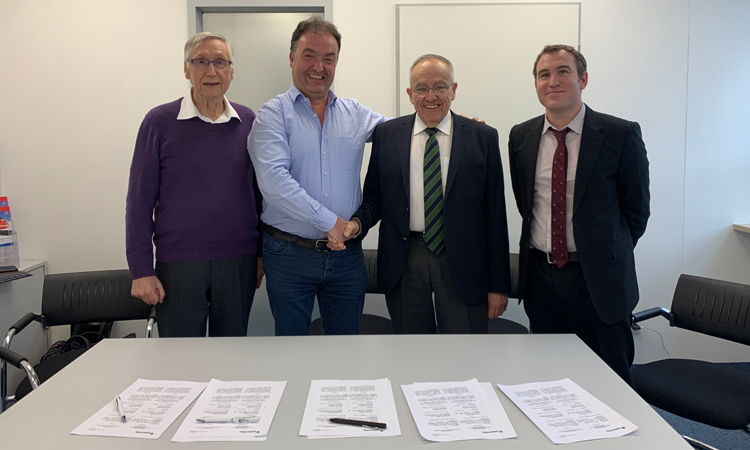 In addition to geographical benefits, AEbt will also offer CERTIFER Group a diversification in the activities towards testing. Up to now, CERTIFER Group was offering services in inspection, certification and test organisation (from the acquisition of Belgorail in 2017). With this new scope, combined with a network of experts and additional recognition and accreditation, CERTIFER Group are in an ideal position to support their customers in all their needs in most countries.

Norbert Schäfer, Founder and CEO of AEbt Group, said: “More than 17 years ago, we set an audacious company vision – to create an independent inspection and certification company dedicated to railway and urban transportation. Today, I’m incredibly proud of what we’ve achieved towards reaching that goal. We have built a trusted Group that supports more than 300 clients. CERTIFER is an ideal partner to move forward in our mission of outstanding quality and excellent service, but also enhancing our offering to our customers. With CERTIFER Group’s strategy, resources and investments, we will be able to be build a strong European player working for a safe, reliable and sustainable railway system. With the strong partner CERTIFER, AEbt can now offer its customers an extended range in this group while guaranteeing stable project management in the long term. On the other hand, the CERTIFER Group also offers our employees new development opportunities.”