The Welsh Government is disappointed that three out of seven recommended stations on the Wales & Borders network have missed out on UK Government funding. 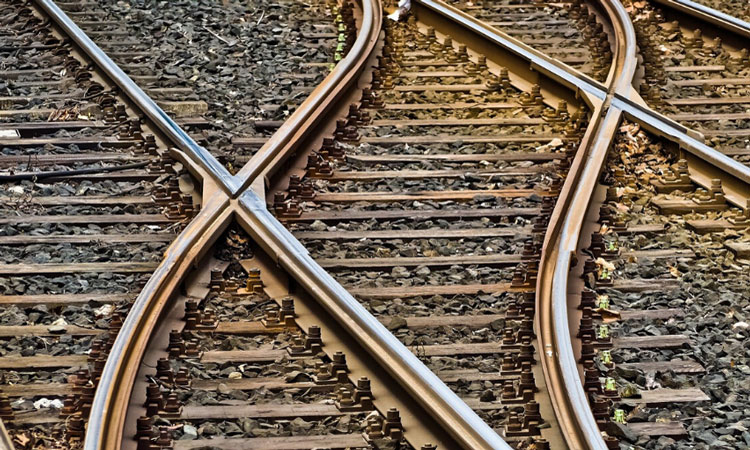 The Welsh Government has expressed its disappointment after stations on the Wales & Borders network have missed out on UK Government funding, describing it as “the UK Government’s failure to deliver the investment they are responsible for.”

The Welsh Government has also said it is in the early stages of considering alternative funding arrangements for stations that have not been selected.

On 26 February 2020, the UK Government confirmed investment in accessibility improvements in rail stations in Great Britain. Ruabon, Haverfordwest and Whitchurch (Shropshire) were all endorsed by the Welsh Government, but have not been selected by the UK Government in the final funding allocations.

Additional regional accessibility improvements at a further 30 stations were endorsed by the Welsh Government but declined by the UK Government.

The schemes selected were lift additions at Grangetown, Llantwit Major (2), Pontypool and Neath, all through joint funding from the Department for Transport (DfT), Transport for Wales, and third-party funding (for example local authorities).

Part of Transport for Wales’ funding offer could be used to help schemes that have not been selected, though it may have to meet additional costs from approved schemes. The Welsh Government and Transport for Wales are in discussions over this issue.

“It is disappointing that the UK Government has decided to invest in just four of the seven projects we had promoted and offered to match fund,” commented Ken Skates, Economy, Transport and North Wales Minister.

“I have therefore asked Transport for Wales and rail industry partners to urgently consider the scope for using the matched funding commitment we offered to progress step free access at the excluded stations, under our own direct investment. This is because of the UK Government’s failure to deliver the investment they are responsible for.

“Stations with strong community support for step-free upgrades have been excluded from funding. Unfortunately, it is another example where passengers are set feel the effect of the UK Government’s continuing underinvestment in Welsh railways.

“Meanwhile, I am pleased that work will go ahead at the four successful stations.”