Currently Head of Contracts, Liam Day will begin in his new role as Commercial Director of GB Railfreight from the beginning of March 2020. 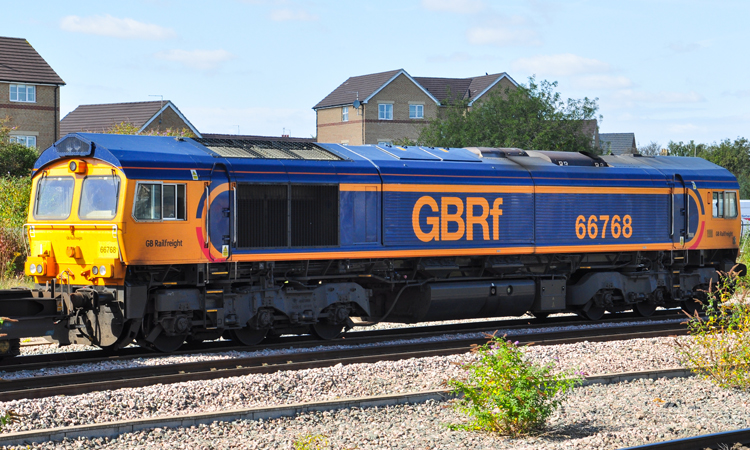 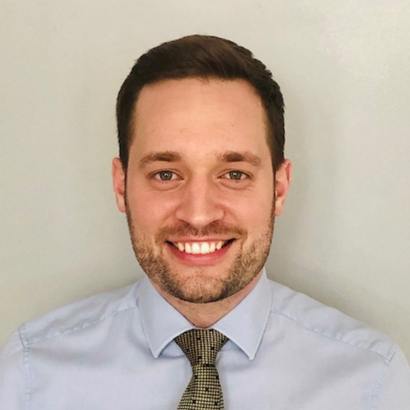 GB Railfreight has announced that Liam Day has been appointed as its new Commercial Director. Currently Head of Contracts since 2014, Liam will assume his new role at the beginning of March 2020, succeeding Lee Armstrong.

Lee, who is leaving the company to join the Associated British Ports (ABP), will support Liam in his new role until joining ABP.

On the subject of his new role, Liam said: “I am extremely proud to be appointed as GB Railfreight’s Commercial Director. Since I joined GB Railfreight in 2014, we have experienced huge growth and I have been very fortunate to work with both long standing and new customers to develop rail freight solutions that meet their needs. I am passionate about ensuring the service we offer is industry leading and will be focused on working with our customers to remove cost and inefficiency from their supply chains to ensure GB Railfreight continues to offer a viable logistics solution for years to come.”

He continued: “There are a number of exciting challenges ahead. None bigger than helping to deliver the game-changing infrastructure project that is HS2. It is an exciting time to be involved in the rail freight industry and there is no business better placed to step up to the challenge. I am focused on making GB Railfreight greener and leaner and building on our legacy as a people focused business that goes the extra mile for our customers.”

Since joining GB Railfreight in 2014 as the Terminal Development Manager, Liam has worked as Head of Estates, before moving to the position of Business Manager (and, latterly, General Manager) in the Commercial Department in 2016.

Managing Director of GB Railfreight, John Smith, said: “I am absolutely delighted to appoint Liam Day to the post of Commercial Director. Liam has played a key role in securing long-term contracts with Cemex, Hanson Aggregates and Hanson Cement whilst expanding GB Railfreight’s bulk portfolio to its current worth of circa £75 million per annum. As a business, we are entering an exciting time and I will be working closely with Liam as we continue to grow. I’d like to thank Lee for his hard work and wish him all the very best for the future.”