Digital Rail Revolution: What are the top five trends and challenges in rail digitalisation? 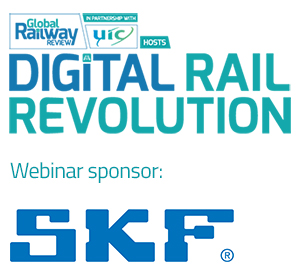 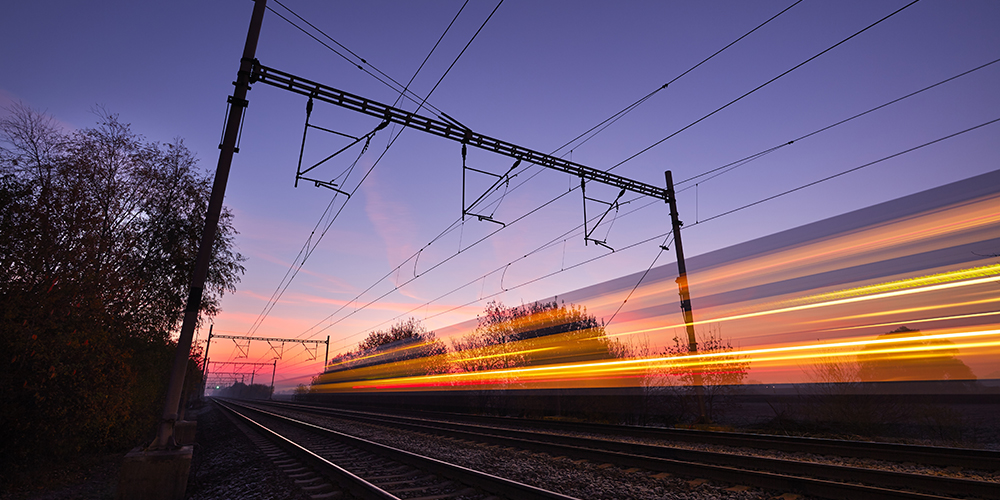 Incorporating discussions such as:

As Project Manager of ETCS at DB Kommunikationstechnik (Telecommunication technology) Christine Kraft has implemented the transmission technique at the Corridor A in Germany Region West, since 2015. Furthermore, she has also implemented key projects with transmission technique, such as the new built knot point for Frankfurt City Railways “Homburger Damm” or the renovation of Frankfurt Main Station.

Marleen is part of the Performance Data Department, situated within the division Traffic Management and Services. She has a master in history with a broad view on business needs and currently works as a people manager with years of experience throughout the company. One of her greatest strengths is to facilitate day to day projects between the business and data specialists. Marleen is responsible for the definition and publication of the key performance indicators which are used to monitor safety events for her division.

She is an experienced speaker and a true leader with a positive vibe, but is also not afraid to make critical reviews, points to opportunities for improvement and makes timely adjustments.

Dieter is currently working as a data scientist at Infrabel where he is part of the Performance Data Department, situated within the division Traffic Management and Services.

With his background as a Master in Economics and over 10 years of railway experience, he has developed a perfect understanding of the business needs and strives on to answer data related questions and challenges that exist throughout his company . As team leader of the Business Analytics team, Dieter is involved in and responsible for several data integration projects. He is known for his forward thinking, problem solving and social skills.

Ivan Rochford is a member of SKF’s global railway digitalisation team. In his role as business engineer, Ivan is responsible for supporting the delivery of SKF’s European railway condition monitoring projects – he is currently supporting an active portfolio of more than 20 projects with various operators, maintainers and rolling stock owners. He has master degree in electronic engineering with a focus on biomedical applications.

Jean-Pierre Loubinouxwas born in 1956. A graduate of the Ecole Centrale Paris, he worked at the French Foreign Trade Delegation to Hong Kong (1977-1978) before joining French railways SNCF in 1978, where he held various responsibilities including Director of the SNCF General Delegation in North-America and Chief Executive of French Railways UK Ltd in Britain. He then joined the SNCF Freight Department where he successively managed the Coal-Steel Business Unit and the Human Resources, Data Processing and Finance Department before being appointed Chief Executive of SNCF Freight International (2001) and from 2001 to 2009 Chairman and CEO of SNCF International and SNCF Director of International Development.

In March 2009, Jean-Pierre Loubinoux was appointed Director General of the International Union of Railways (UIC), the worldwide association representing the rail sector and encompassing 200 railways, from 100 countries, across all the continents. His mandate is set to run until 2019.

He has also been selected to be advisor to UN Secretary General, in a High level group for sustainable mobility, and member of the board of Slocat.

Jean-Pierre Loubinoux has been awarded the Legion of Honor and is a holder of the Silver Medal of the French Ministry of Equipment, Transport and Tourism.

In September 2011, Jean-Pierre Loubinoux received his insignia as Commander of the French National Order of Merit – one of the highest decorations in France along with the Legion of Honor.

He also edits books of poetry, and creates paintings.

One response to “Digital Rail Revolution: What are the top five trends and challenges in rail digitalisation?”