Metro Trains Melbourne (Metro) is keeping its trains maintained to the highest standard to improve the experience for passengers, with the latest technical upgrades keeping fleets performing at their best.

There are three types of trains used by Metro on Melbourne’s electrified rail network, as well as some diesel sprinters that service the non-electrified sections of the network.

In 2017, a three-stage, $75 million upgrade project began, which is funded by the Victorian State Government. Nearing completion, the project has provided an overhaul to 75 per cent of the Comeng train units, with both passenger-facing and engineering improvements. 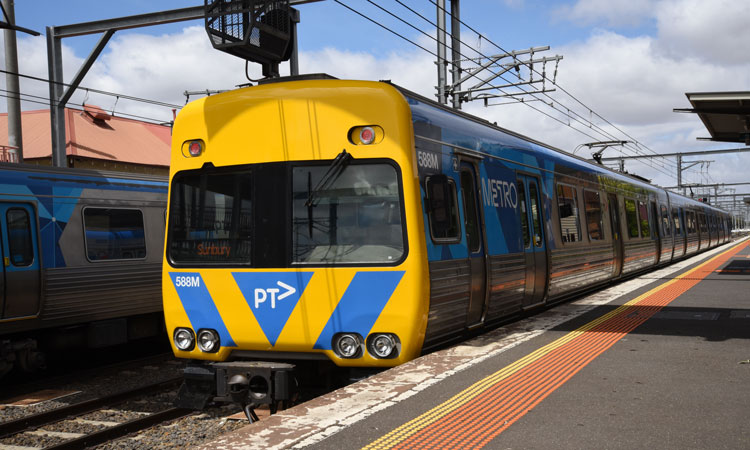 In 2017, a three-stage, $75 million upgrade project began on the Comeng fleet, which have served the people of Melbourne for almost 40 years.

Metro’s CEO, Raymond O’Flaherty, said: “The Comeng fleet has served the people of Melbourne for almost 40 years, they are brilliant trains and they’ve certainly got more life left in them. We have very stringent maintenance programmes for all our trains, that’s one of the reasons they are still so reliable. It’s also essential that we utilise all the technical advances that are available, and this life extension programme makes sure that our passengers have the best possible experience on board.”

The first two stages of the Comeng Life Extension Project are complete, while the third is well underway and aims to provide a more reliable service and improved experience for passengers:

The Minister for Public Transport, Ben Carroll, said: “These upgrades are giving passengers a better and more reliable train journey – and we’re working closely with Metro to ensure Melbourne’s rail network continues to operate as efficiently as possible.” 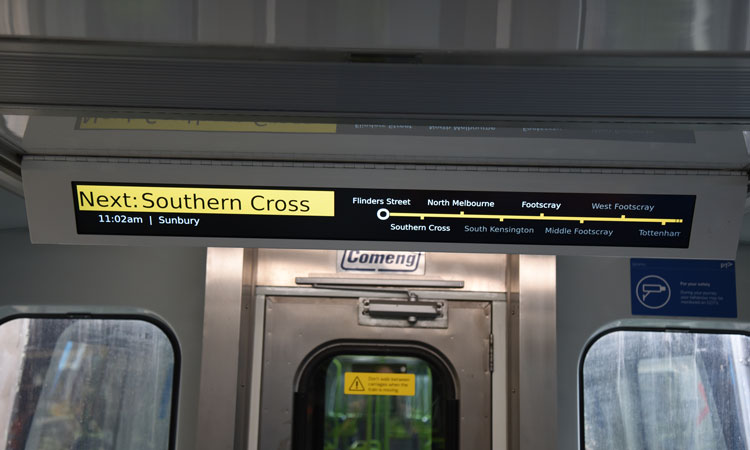 Stage three of the Comeng Life Extension Project, which is the project’s final stage and is now nearing completion, is to upgraded the passenger information system (PIS).

In addition, new high-definition CCTV cameras have been fitted, with a wider field of view and that can be accessed remotely, which will support Metro and Victoria Police investigations. “We can access camera footage remotely as soon as issues are reported – helping Metro and Victoria Police respond to incidents as quickly as possible, and giving Victorians peace of mind that their journeys are safe,” Ben added.

There are also improvements to hearing-aid links for people with additional needs and upgraded speakers for clearer on-board announcements. On the engineering side, the trains’ air brakes are being overhauled, while the electrical relay panel and traction systems are being upgraded to support a safer journey.

Metro’s middle child is the Siemens train – the first of which began operating in 2003. There are 72 three-car sets operating on the Melbourne rail network.

A partnership with Vision Australia

Metro partnered with the accessibility group Vision Australia to support new safety upgrades for the Siemens fleet. New bellows were needed between carriages, which has an ‘outer wall’ that fills in the gap between the train and the platform. By providing an exterior that is flat along the full length of the train, Metro has reduced the risk of falls for passengers with visual impairments who may mistake the gap for a door. Since an upgrade programme commenced in February 2020, more than 20 per cent of Siemens trains have been upgraded with the new bellows. As well as being safer for passengers, the upgrades also provide soundproofing, making the carriages quieter for a more comfortable journey. 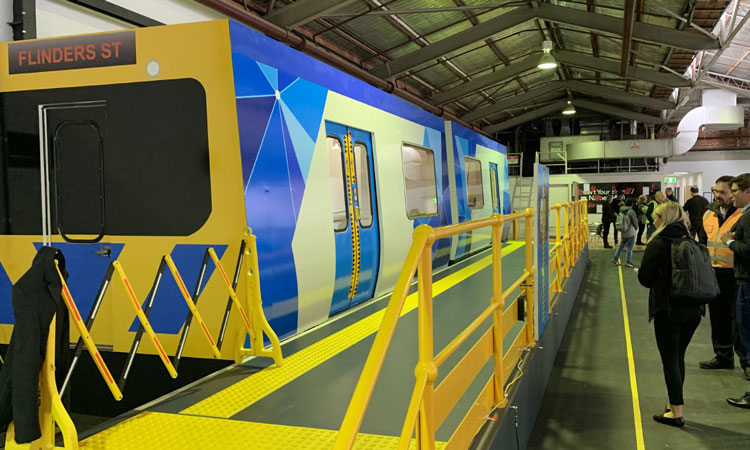 This mock-up train is used by Vision Australia to help familiarise vision-impaired passengers and enable them to move confidently around trains, while also teaching guide dogs how to navigate the network.

Together with Vision Australia, Metro used a mock-up train carriage to test the design to ensure that it provided all the necessary safety features. The mock-up train is used by Vision Australia to help familiarise vision-impaired passengers and enable them to move confidently around trains, while also teaching guide dogs how to navigate the network.

Metro’s General Manager of Rolling Stock, Dave Carlton commented: “The work we do to make sure that our trains and stations are fully accessible for all our passengers is absolutely essential. Providing a public transport service means making sure that every person can use our network without limitation. These new gangways give us extra confidence that not only are we continuously improving safety, but we are improving the passenger experience. It’s not just about getting to your destination, it’s about getting to your destination as easily and comfortably as possible.”

Melbourne’s trains are also being retrofitted with wireless data recorders to monitor key train systems and improve safety, reliability and maintenance, which means the trains are available to run on the network more often. The On-Board Diagnostic (OBD) system will give Metro engineers access to near real-time data so they can monitor train performance, identify faults sooner and maintain trains more efficiently.

Metro has recently installed the state-of-the-art technology on 174 three-carriage X’Trapolis train units. The OBD project is being completed at the Newport rail workshops and has now moved on to the Siemens fleet. The system is used to monitor everything, including: vibration in critical train bogie components, heating, ventilation and air-conditioning systems, as well as passenger body-side doors, traction, auxiliary power supply and passenger information systems. This helps Metro diagnose and respond to potential issues sooner, reducing the risk of passengers being delayed by train faults.

Dave added: “We’re proud to be leading the largest ever retrofit of remote condition monitoring equipment on an existing train fleet, globally. The data we collect from this technology is being shared across Metro, which benefits our operations, infrastructure and network development teams.” 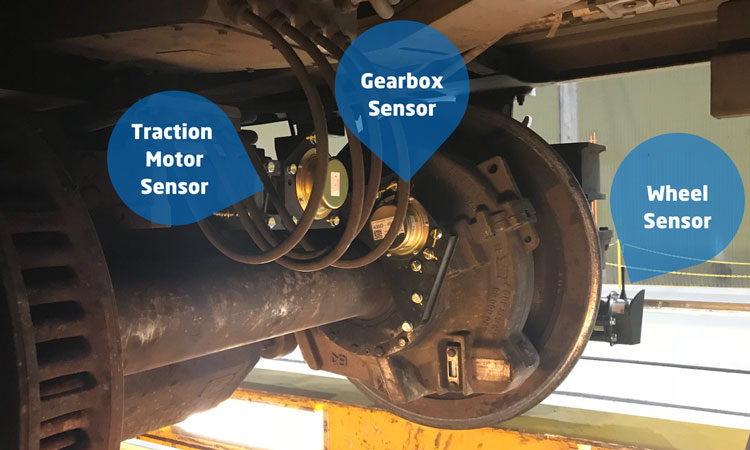