An estimated 300 lifts and escalators are expected to be required across the four new HS2 stations in order to ensure an accessible travel experience. 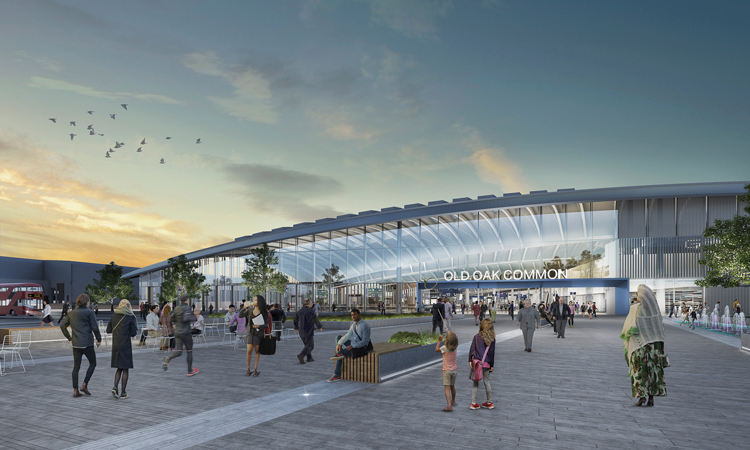 High-Speed Two Ltd. (HS2) has announced that it has begun the search for contractors to design, deliver and maintain approximately 300 state-of-the-art lifts and escalators for HS2’s four major new stations. Placed end to end, the escalators would stretch more than 3km – longer than the Forth Rail Bridge.

Approximately 168 lifts and 128 escalators will be installed within the project, helping hundreds of thousands of people access HS2 trains each day. All of the new stations in London and Birmingham will be net-zero carbon, in terms of day-to-day operation, and fully accessible, with step-free access from the street to the train.

David Poole, Procurement and Commercial Director for High-Speed Two Ltd, said: “The launch of this landmark contract opportunity is a major step forward in the delivery of HS2’s four iconic new railway stations. The lifts and escalators our partners go on to deliver will be at the heart of the operation, moving hundreds of thousands of people every day and helping us to ensure seamless journeys for everyone. I look forward to our team working with the suppliers who come forward and, together, ensuring that we deliver best quality and value for the project.”

The longest escalators are to be installed at the Old Oak Common Station, in west London, which will take passengers 13.5m up from the subsurface platforms to the concourse level. In total, the new station – where HS2 meets Crossrail services to Heathrow and the West End of London – will boast more than 50 lifts and escalators.

All of HS2’s new stations will be built to the highest industry standard – BREEAM Excellent – in terms of sustainable lifetime performance. Energy efficient lifts and escalators are a key part of achieving these ambitious environmental standards.

Upon completion, HS2 will more than double the capacity along Britain’s main north-south rail routes and halve current journey times between London, Birmingham and further north.

This new dedicated high-speed route will free up more space for local and freight services on the current mainline out of Euston and offer an environmentally friendly form of transport for long distance passengers.

The contract, which is worth up to £465 million, is divided into two separate packages for lifts and escalators, with the winners appointed to frameworks. This flexible approach allows for potential changes in the number of lifts and escalators that are ordered as station designs are finalised. Contracts are expected to be awarded in 2021 and will include maintenance for 20 years.