The contract, amounting to a total of €10.8 million, will involve Prointec being responsible for the design, engineering and supervision of the 93.5km stretch of railway line. 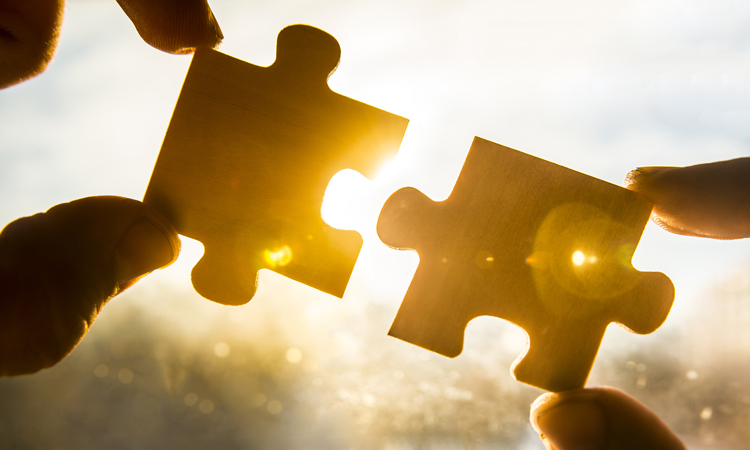 RB Rail AS has awarded the contract for the design, engineering and supervision of the Pärnu-Latvia section of the Rail Baltica project to Prointec, the civil engineering subsidiary of Indra, in consortium with German company OBERMEYER Planen + Beraten GmbH.

The Rail Baltica contract involves the 93.5km stretch of railway line between the Estonian city of Pärnu and the border of Latvia, amounting to a total of €10.8 million. According to the preliminary design, this section will have nine railway bridges, 15 highway overpasses, 11 eco-ducts (false overpasses that allow animals to cross) and 148 small drainage-framework works, in addition to three passenger stations and one for goods.

The design phase, with a duration of 27 months, will comprise of geotechnical investigations and detailed technical design, from conceptual development to construction of the section. During the second phase, which will last 60 months, the correct execution of the project solutions will be confirmed and the modifications made to the original design will be approved.

The main new feature in the project is the use of Building Information Modelling (BIM) methodology applied to civil engineering works, an area in which there are hardly any precedents. Prointec, one of the few companies in Spain with the capability to work with this methodology, will use BIM to create and manage the construction project with a high level of detail, centralising all of the information in a 3D digital model in which even the steel reinforcements in concrete structures will have to be replicated, to give just one example of the high degree of definition.

The new Rail Baltica network – a high-speed line of 870km of double track and standard gauge – will quickly, sustainably and securely connect the capitals of Estonia, Latvia and Lithuania and offer a direct connection to the rest of Europe, without requiring adaptations.

Currently, the Baltic States have different track gauges than the rest of Europe, so, until the new line is available, it is necessary to adapt widths or change vehicles. For this reason, most of the goods traffic and rail services in the Baltic States is traded with the countries of the Commonwealth of Independent States (CIS), mainly Russia, instead of the rest of the European Union (EU) through Poland, something which the new rail infrastructure will foreseeably improve on.

As a result, the largest infrastructure project in the Baltic region in the last 100 years will facilitate the transportation of people and goods to the rest of Europe with maximum safety, comfort and in an environmentally sustainable way, and will have a subsequent impact on the economic development of the region.

The new rail network, which is supported by EU funding, will be fully electrified and will have the most innovative technologies and materials to cut emissions and reduce noise and vibrations. It is planned to avoid Natura 2000-protected areas, to the greatest possible extent, and it will not have a significant impact on other environmentally sensitive protected areas.

Rail Baltica – which will reach a maximum speed of 249km/h on passenger trains and 120km/h on freight trains – will also promote intermodality and interoperability through new intermodal freight terminals in each of the Baltic States to enable a fast and efficient transfer of containerised cargo between different modes of transport. In addition, railway stations will connect different urban, regional and long-distance transport services, as well as parking lots for cars, bicycles, etc.

The line is planned to be extended to Finland in the future, through a tunnel under the Baltic Sea to Tallinn and Helsinki, the capitals of Estonia and Finland, respectively.