The IRICAV 2 consortium will be responsible for work on the first section of the high-speed rail development between Verona and Padua. 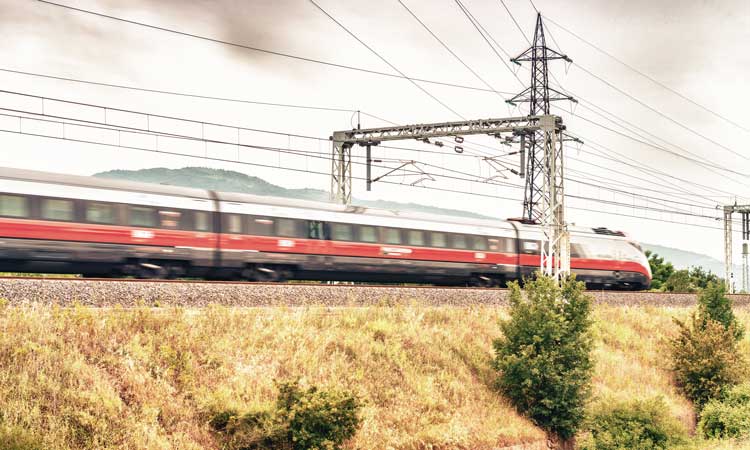 The IRICAV 2 consortium – led by the Webuild Group – has announced that it has signed a contract worth a total of approximately €2.5 billion to start work on the first section of a high-speed, high-capacity railway development between Verona and Padua, which has been commissioned by Rete Ferroviaria Italiana (RFI). 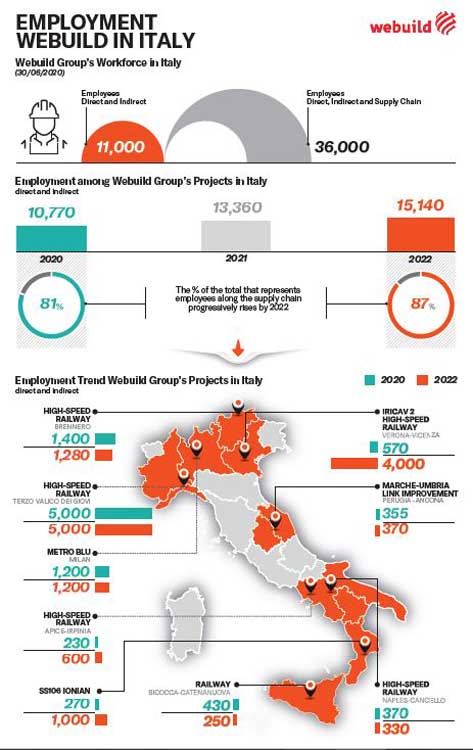 The section, running for 44.2km between Verona and Bivio Vicenza, will comprise a total investment of €2.7 billion by RFI and is expected to be completed by 2027. By quadrupling the existing railway, it will improve the quality of train services and strengthen its links to a European network, helping to reduce the impact on the environment, as well as the number of road accidents.

Webuild’s Chief Executive Officer, Pietro Salini, said: “Just days after delivering the Genoa Bridge, we are very happy to start a new strategic project, this time for mobility in Veneto. It is another piece of infrastructure that we hope will involve a long supply chain, running from north to south. It comes after the start of work on the Ionian highway in Calabria and on the Nodo Ferroviario in Genoa. From south to north, Italy is starting up again, and it is doing it with infrastructure, bringing work to the regions. We are proud to be able to bring our expertise to this project in order to relaunch the country where we have our roots.”

In Italy, the Group employs approximately 11,000 people directly and indirectly, a number that is set to rise to 15,000 by 2022. Roughly 85 per cent of the people work for small- and medium-sized companies in the supply chain, as was the case for the new bridge in Genoa, with 330 businesses employed by the project. The collaboration with the supply chain plays an important role in the development of the local economy, spurring growth and jobs in both the north and south of Italy, especially among the young.

The project, worth a total of €2.47 billion, will see work start immediately on a €874 million part of the first section. The other €1.596 billion for the second part of the section will be financed within 12 months. The investment being made on the entire length of the railway between Verona and Padua is estimated at €4.8 billion – €4.2 billion of which is available to the general contractor. It represents an important link across the country’s northeast. It also serves as an example of how infrastructure can bring employment and foster economic revival. Work on the first section is to create approximately 4,000 direct and indirect jobs.

The project – part of the high-speed, high-capacity railway between Milan and Venice – will belong to the Mediterranean Corridor that will link Spain and Ukraine. As one of the strategic trans-European transport corridors (the so-called TEN-T core network), it will connect southwestern European countries with countries to the east. The corridor will also support traffic between Europe and Asia. In Europe, meanwhile, it will handle traffic between the southern and eastern regions. With the addition of the line between Milan and Venice to the national network, 75 per cent of the Italian population will have access to high-speed rail services.

Pietro continued: “The Genova model has shown that we have before us a great opportunity. Thanks to technical expertise, efficiency and constructive collaboration among institutions, clients and private business, we can finally take on the country’s infrastructure challenges that have existed and been on stand-by for too long. It will also provide opportunities for our young people. We hope that this new project follows the lesson learned from the Genoa Bridge: to build quickly while maintaining quality.”