Inland Rail project a ‘once in a lifetime opportunity’ for Australia, says ARA

The Inland Rail project, which is 15 years in the making, is set to deliver significant national benefits for the Australian rail freight sector. 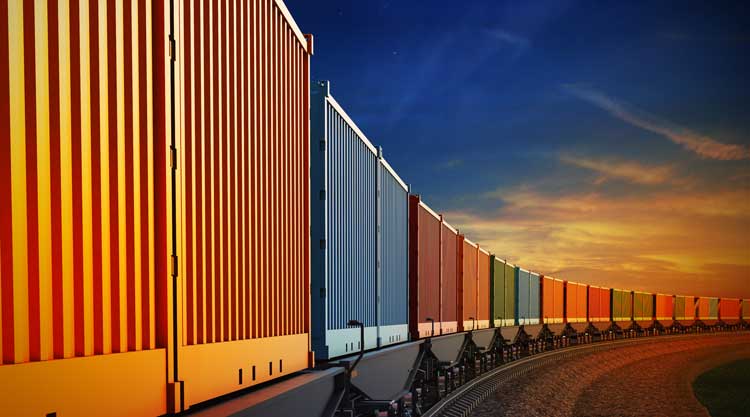 The Australasian Railway Association‘s (ARA) Chief Executive Officer, Caroline Wilkie, has told a senate committee hearing that the Inland Rail project presents a ‘once in a lifetime’ opportunity that will deliver significant national benefits.

She told the Rural and Regional Affairs Transport and References Committee Inquiry on the management of the Inland Rail Project that, after 15 years of planning, the project must now be completed.

Caroline said: “It is in the national interest for the Inland Rail project to be completed as soon as possible to improve the speed, reliability and efficiency of the rail freight network and deliver long term economic and social benefits to the community.”

“This project is 15 years in the making and has been through extensive consultation, planning, route analysis, engineering and costing. It is now time to get on with completing the project to unlock the billions of dollars and vital new jobs that Inland Rail will deliver,” she added. 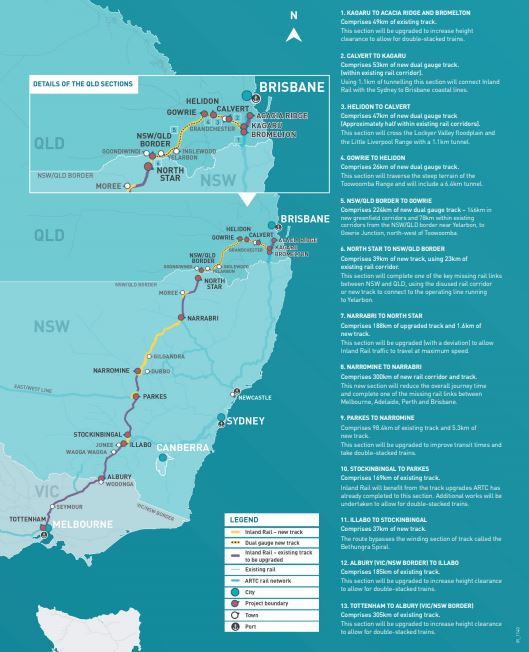 The Inland Rail project is expected to contribute $16 billion to Australia’s gross domestic product (GDP) and delivery 16,000 additional jobs during construction. It will reduce congestion and carbon emissions, with a typical 1800m double stacked train having the capacity to take 110 B-Doubles off the road.

Caroline continued: “This is the single most important rail freight project in Australia and its future must be clear and unambiguous. There has already been significant investment in terminals and other infrastructure at regional hubs to serve the Inland Rail project when it is up and running. Further investment – and all the benefits that come with it – will only follow when business and industry finally have certainty about the future of the project.”

She concluded by emphasising that the Inland Rail project would help meet the nation’s growing freight task in future years and better connect the national rail freight network.