Network Rail and Highways England have jointly published the ‘New Station Guidance’ document to help partners assess whether a parkway station is the right transport solution for their region. 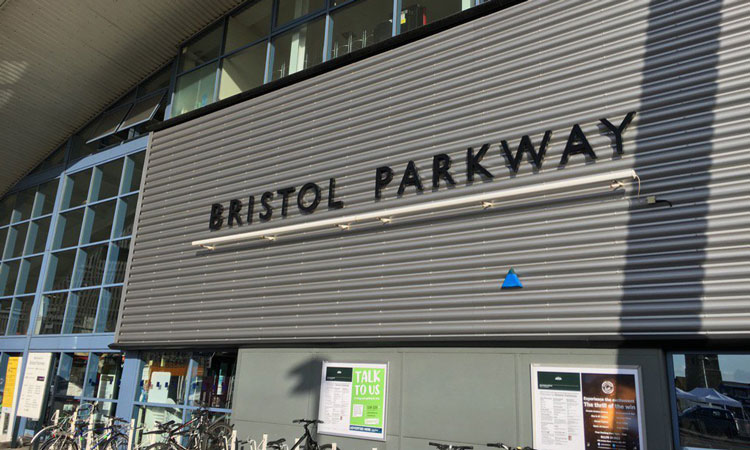 Network Rail and Highways England are taking a holistic approach to improve Britain’s transport infrastructure for rail passengers and road users, and making it easier for other organisations involved in delivering local transport systems to work with them.

The two government-owned infrastructure managers have jointly published a document – New Station Guidance – that will help partners such as local authorities, Local Enterprise Partnerships, strategic planners and third-party funders assess whether a parkway station is the right transport solution for their region, and how it might be delivered for the benefit of local transport users.

The development of parkway stations – those located on the outskirts of major urban centres that can serve as a ‘park and ride’ interchange for passengers – can improve access into towns and cities, and relieve pressure on the strategic road network (SRN) by reducing car use and encouraging the use of public transport. It also supports the government’s commitment to achieve net-zero emissions by 2050, and has the potential to support economic growth by better connecting people and businesses.

Where a parkway station is identified as a feasible solution by local stakeholders, funders and planners, Network Rail and Highways England will work with them to consider the most appropriate locations for development. They will assess the impact of such a development on the rail network and SRN – for example, whether there is a risk of additional congestion.

Through this guidance and by working together, investment can be targeted at locations where networks complement each other, and support initiatives such as the government’s housing agenda. This means that new residential communities across the country can be better connected to the places most important to them.

Simon Emery, Growth and Economic Development Manager at Highways England, said: “We recognise that to plan strategically for the future we need to understand the role that our strategic road network plays within the wider transport system. Our strategic planning partnership with Network Rail is a logical, important part of this. How people travel into and out of our urban centres is an aspect of work where it’s vital we understand the role that the rail network can play alongside that of road. Both our networks have experienced significant change, some of which may prove to be permanent, as a result of COVID-19.”

Mike Smith, Network Rail’s Strategy and Planning Director, System Operator, said: “Network Rail and Highways England are committed to working more closely together to better serve rail and road users. While our transport systems are largely physically separated, they are inextricably linked and we know passengers expect the transport system to work smoothly as one. We want to work with partners to deliver better transport links for rail and road users, and urge them to engage with us early in the process. Through taking a more holistic approach to how we manage Britain’s transport system, we can improve customers’ end-to-end journeys.”