Russian Railways to design and construct line from Valjevo, Serbia, to Montenegro border

The supplementary agreement builds upon the January 2019 contract to modernise Serbia’s rail infrastructure, with hopes that construction could begin as early as 2022. 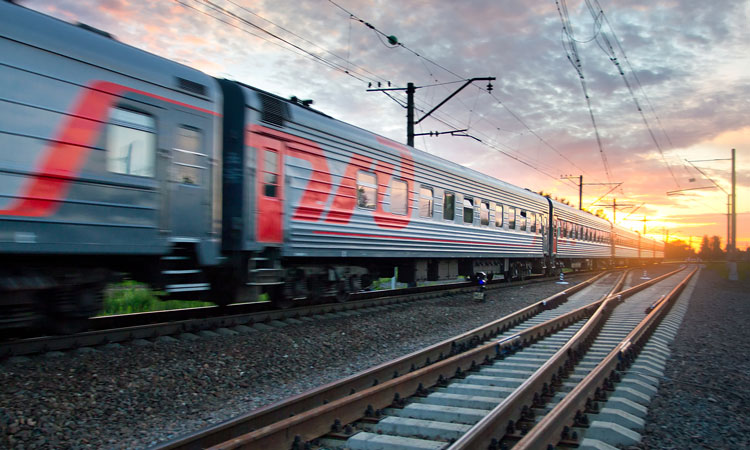 Further to the contract signed in January 2019, the supplementary agreement will see Russian Railways reconstruct and modernise the railway line between Valjevo, Serbia to Vrbnica, at the border with Montenegro (a length of 210km).

The project will see a fully fledged transport corridor created with access to the ports of the Adriatic Sea, increasing cargo turnover and transport accessibility for Serbia’s population.

Serbia has expressed its interest in not only the design, but the construction work of the line beginning as early as 2022.

“Russian Railways has been successfully represented in Serbia for a long time,” commented Sergey Pavlov, First Deputy General Director of JSC Russian Railways. “Together with our Serbian partners, we are taking on the most complex and responsible projects to revive the country’s railway infrastructure. This process is intensive and gaining momentum every year, in proportion to the attention the [Serbian Government is giving] to the development of rail transport. Russian Railways, for its part, is ensuring the impeccable fulfillment of the assigned tasks.”