By integrating HS2 and NPR, Transport for the North outlines that rail capacity will be released, carbon emissions cut and economic recovery propelled. 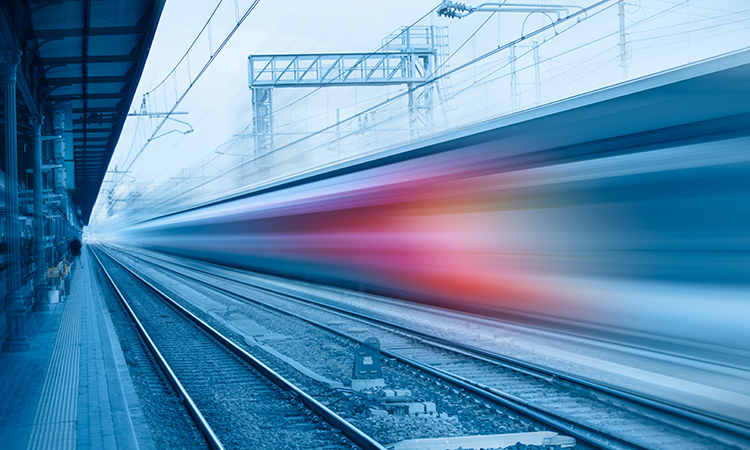 A vision for a modern rail network for the North of England has taken another step forward, with plans to integrate HS2 with the Northern Powerhouse Rail (NPR) project.

On 7 October 2020, HS2 Ltd launched a consultation on changes to Phase 2b of the project, which would create links between the western leg of HS2 in the North West and the proposed Northern Powerhouse Rail network. They include provisions for the Crewe North Hub, as well as changes to HS2 plans at Manchester Airport and Manchester Piccadilly stations.

It follows detailed development work by Transport for the North (TfN) on the Northern Powerhouse Rail network, including how it will link-up with HS2.

TfN has welcomed the move to make further progress in delivering a step-change for rail travel in the North, and says that it is vital that plans to integrate the network on the east of the Pennines also need to progress at speed to deliver the best outcomes for the North’s towns and cities. Under TfN’s current plans, HS2 and NPR would share 80km of rail infrastructure.

Plans revealed today are subject to the outcome of the UK government’s Integrated Rail Plan (IRP). Due to report at the end of 2020, it is expected to make further recommendations about major projects in the North and Midlands, including: HS2 Phase 2b routes through the East Midlands and Yorkshire; Northern Powerhouse Rail; and plans for key stations, such as Manchester Piccadilly.

Northern Powerhouse Rail Director at Transport for the North, Tim Wood, said: “It is good to see proposals for HS2 moving forwards, as the North has waited too long for the new investment it needs in high-speed rail lines found elsewhere in Europe. Together, the two projects will form the backbone of a futureproof rail network for our region.”

“But we must ensure that this investment allows for benefits to be shared equally across the North. Northern Powerhouse Rail relies on parts of HS2 infrastructure being built to run its trains, too. Therefore, it is vital the government’s Integrated Rail Plan commits to bringing forward plans for the HS2 eastern leg connecting the Midlands with Yorkshire, including Sheffield and Leeds, and getting spades in the ground in the North as soon as possible. HS2 and Northern Powerhouse Rail, delivered together in full, would tackle head-on the productivity gap between the North and the South, and provide the modern, fit-for-purpose railway the North so badly needs,” he continued.

HS2 Ltd’s consultation only considers linkages between the two projects in the North West. However, under current proposals, the schemes would feature junctions and touchpoints across the North, including to the east of Leeds to speed up journeys to Hull and the North East.

TfN – the statutory body representing the North’s civic and business leaders – believes that delivering HS2 and Northern Powerhouse Rail in full will transform connectivity and support the regeneration of Britain’s towns and cities. In tandem, they will: Release rail capacity for freight and passenger services; help cut carbon emissions; increase the speed and reliability of journeys across the North and beyond; and propel economic recovery.

Northern Powerhouse Rail will bring up to 10 million people within 90 minutes of four or more northern cities, taking 64,000 car journeys off the roads every single day. It also expects to help generate 35,000 more jobs in northern city centres.

In its bid to the UK government’s plans for an Integrated Rail Plan, TfN says that the North cannot wait at the back of the queue for investment, and the benefits of construction work on Northern Powerhouse Rail, HS2 and other major rail projects must begin in the region as soon as possible.

Tim added: “Today’s consultation marks solid progress and further evidence of these projects becoming reality in the North. The government’s Integrated Rail Plan must deliver a clear investment pipeline that shares benefits right across the North’s communities. It must also give meaningful consideration to proposals for transformational projects at key interchanges, like those on the table for Manchester Piccadilly.”

TfN has previously called for Northern politicians and business leaders to have a clearer role in the development and delivery of HS2, with representation on the HS2 Ltd Board, so that it can be planned as part of an integrated approach alongside Northern Powerhouse Rail.