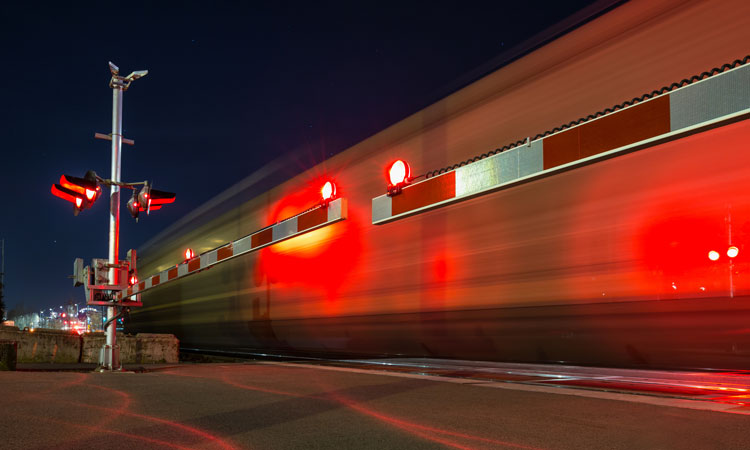 The U.S. Department of Transportation (USDOT) has announced $40 million of grants will go to the States of California, Massachusetts, New York, Pennsylvania and Washington to improve safety where highways and rail lines cross. The grants are awarded by the Federal Highway Administration (FHWA) in coordination with the Federal Railroad Administration (FRA) and Federal Transit Administration (FTA).

By statute, an eligible commuter authority must have experienced at least one accident investigated by the National Transportation Safety Board (NTSB) between 1 January 2008 and 31 December 2018, and for which the NTSB issued an accident report. From 2010 to 2019, there was an increase in the number of incidents and fatalities at highway-railway crossings across the country. Over this 10-year period, the overall number of incidents and fatalities increased by 6.3 per cent and 10.1 per cent respectively, while the overall number of injuries declined by 10.5 per cent.

Federal Railroad Administrator, Ronald Batory, said: “Separation or protection of grades at crossings will not only improve and ensure the safety of rail passengers, pedestrians and motorists, but will also keep rail moving on time.”

The CARSI Round One grant selections include:

The Southern California Regional Rail Authority, operator of Metrolink, the agency’s busiest commuter rail line, will improve safety at Tyler Avenue and at Cogswell Road in the city of El Monte in Los Angeles County by bringing at-grade highway-rail crossings up to current standards and adding pedestrian gates and right-of-way fencing.

The Massachusetts Bay Transportation Authority (MBTA) will relocate and reconstruct an existing transit station platform along a single track to eliminate delays at the station located on State Route 92 (Middlesex Avenue) in the town of Wilmington.

The FHWA expects to issue a Notice of Funding Opportunity to initiate Round Two of the CARSI grant competition and invite eligible applicants to compete for the remaining CARSI funds in the coming months.