Mesela Nhlapo, CEO of the African Rail Industry Association (ARIA), says that it is now time to get all stakeholders working together to ensure South Africa’s rail industry is driving forward the country’s economy. 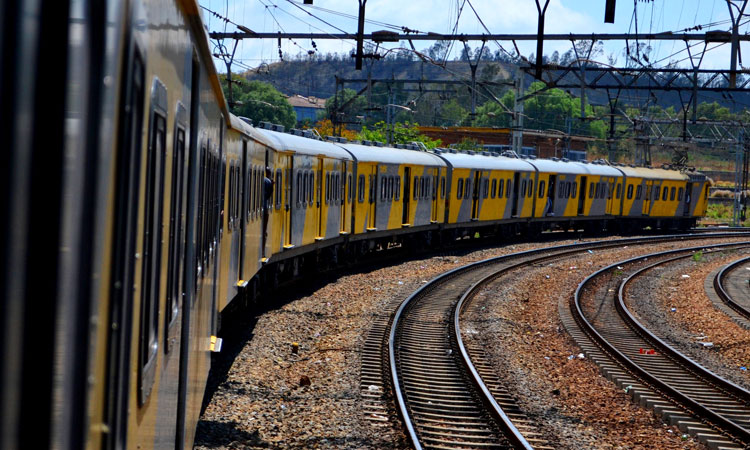 The CEO of the African Rail Industry Association (ARIA) – Mesela Nhlapo – has said in an interview that the South African government’s move to introduce third-party access to the country’s railway network is one of the most significant policy developments in recent years.

South African’s President, Cyril Ramaphosa, highlighted in his presentation of the Economic Reconstruction and Recovery Plan (ERRP) to parliament in October 2020, that rail lies at the heart of reviving South Africa’s economy.

In the interivew, Mesela said: “With infrastructure needing repairs or replacement, partnerships with the private sector and other players are critical. Rail has long been the backbone of the South African logistics and transport value chain, and will become even more critical in a post-COVID-19 environment. It is cheaper, cleaner and more efficient than road transport, and lends itself to carrying cargo in a sanitised, minimal-contact environment.” 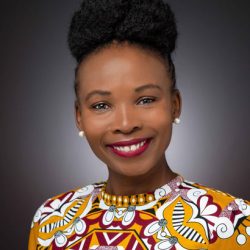 Mesela continued: “The case for rail, we believe, is clear and compelling. Rail remains the most viable option for the transportation of freight like grain, automotive components and fully built car units and minerals. It will reduce road congestion, and free our roads up to carry commuter traffic and sensitive cargo like perishables and cold storage items.”

In the meantime, the continent is looking to South Africa for leadership. At the African Union’s 24th ordinary session in Addis Ababa in 2015, South Africa was identified as a manufacturing hub for railway and rolling stock equipment. In response to this, and with the formation and operationalisation of the African Continental Free Trade Agreement of the African (AfCFTA) set to require the support of a vibrant rail sector to be fully realised, Mesela stated: “It is time for us to lead. At ARIA, we’re busy engaging government to restart an overdue conversation about railway infrastructure. ARIA’s proposal is to create a formal structure, the Rail Advisory Committee (RAC), which would bring together the rail industry, government, development and the private finance community, as well as labour and the skills development and training fraternity.”

Mesela continued: “The RAC would support government’s efforts in areas to shape policy and legislation to guide the evolution of rail operations and safety standards. It would address legacy issues affecting the size and structure of the rail industry in South Africa, and obstacles to the growth of the industry. It would boost Transnet and the Passenger Rail Agency of South Africa’s (PRASA) ability to drive economic growth and transformation. It would assist in ensuring freight’s third party access to Transnet’s network, which is a key element of government’s Economic Reconstruction, becomes a reality.

“It is time to get all stakeholders around the table to get our rail industry driving our economy forward. It is a conversation we cannot afford to delay.”