ARA has welcomed the wide range of rail funding announcements that were confirmed in the Australian government’s 2021-22 Federal Budget. 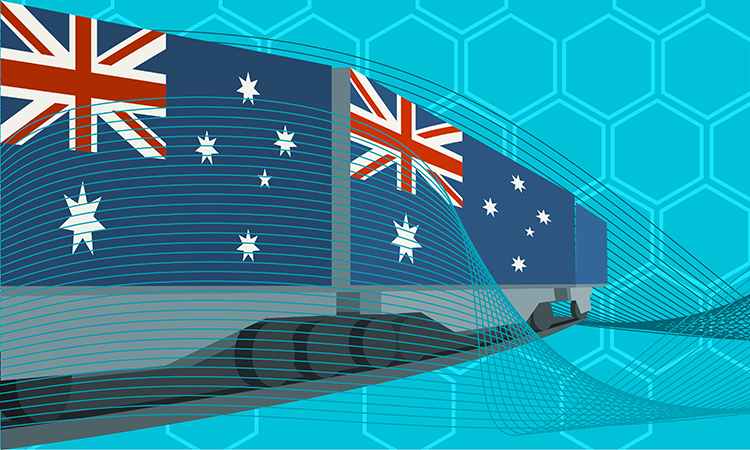 The Australasian Railway Association (ARA) has welcomed new rail funding that has been announced as part of the Australian government’s 11 May 2021 Federal Budget as the industry continues to support the nation’s economic growth and recovery.

ARA’s Chief Executive Officer, Caroline Wilkie, said that new rail funding and investment in skills and training would be welcomed by the industry. Additionally, ARA has also commended new innovation initiatives, which could deliver further benefits if extended to industries like rail as part of their implementation.

Caroline said that the government’s $2 billion initial investment in the Melbourne Intermodal Terminal would deliver significant benefits to the freight sector: “This is a key project that will support the greater use of rail, take more trucks off of the road and ensure that we are ready to meet the nation’s growing freight task. An intermodal terminal in Melbourne with the capacity to manage double stack containers was an important part of the business case for Inland Rail. This will realise that ambition and maximise the significant benefits of the Inland Rail project.”

“While the past year has been a challenging one, people are returning to rail, and the network needs to be ready to meet future demand. For many years, rail has suffered from historic underinvestment when compared to other modes, and this trend must be reversed to support the sustainable development of our cities. It is important that governments keep supporting projects like these to avoid traffic gridlock and help to reduce emissions as populations rise,” Caroline explained.

ARA also outlined that additional funding for new apprenticeships and traineeships would be welcomed by the rail industry as new construction projects got underway: “The rail industry is already facing skills shortages and is actively working to improve pathways into the industry to support future demand,” she said. “We welcome any initiative that encourages more people to consider a career in rail and supports greater diversity in the industry.”

While the ‘patent box’ initiative to drive new innovation was to be commended, Caroline has encouraged the government to consider broadening its focus to include additional industries: “The rail industry lags behind its international counterparts when it comes to technology and innovation, in part due to a lack of national research investment and focus. Initiatives like the ‘patent box’ could drive greater investment in rail innovation and maximise the significant investment in rail infrastructure to come over the next 15 years.”

In addition, Caroline said that it was pleasing to see employment rates improve following the challenges of 2020: “The rail industry has maintained operations throughout the pandemic to keep people in jobs and make sure that essential services were there when we needed them,” she said. “The collective effort of the wider community has allowed Australia to weather the challenges that we are currently faced with.”