OLR to take over running LSER services due to ‘serious breach’

Transport Secretary, Grant Shapps, has announced that the UK government will take over running Southeastern rail services due to £25 million of undeclared historic taxpayer funding. 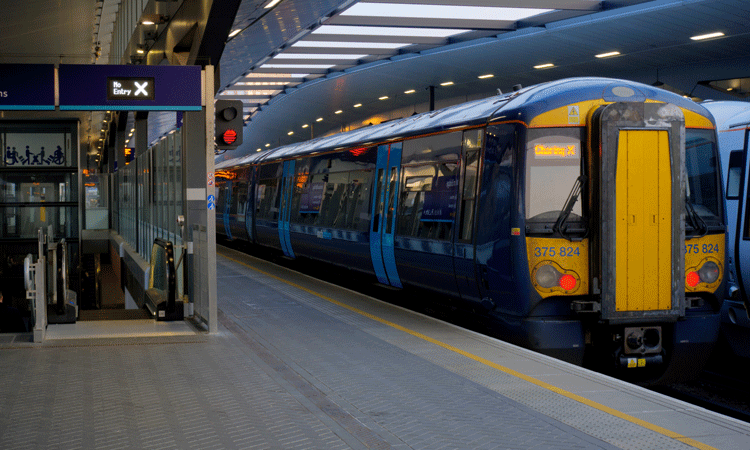 The UK government will take over running services on Southeastern from 17 October 2021, after a serious breach of the franchise agreement’s ‘good faith’ obligation in relation to financial matters was identified, Transport Secretary, Grant Shapps, has announced.

An investigation conducted by the Department for Transport has identified evidence that since October 2014, LSER has not declared over £25 million of historic taxpayer funding which should have been returned.

To date, £25 million has been recovered and further investigations are being conducted by the owning group into all related historic contract issues with LSER. Following these investigations, the government will consider further options for enforcement action, including statutory financial penalties under the Railways Act 1993.

On the basis of the available evidence, the government consider this to be a significant breach of the good faith obligation within the franchise agreement and will not be extending a further contract to LSER. The government believes it is essential that there is public trust in operators, who should prioritise the very best for passengers. Given the government’s commitment to protecting taxpayers’ interests, this decision makes clear it will hold private sector operators to the highest standards, and take swift, effective and meaningful action against those who fall short.

Passengers can also be reassured that there will be no changes to fares, tickets or services.

Grant Shapps, Transport Secretary said: “There is clear, compelling and serious evidence that LSER have breached the trust that is absolutely fundamental to the success of our railways. When trust is broken, we will act decisively.”

“The decision to take control of services makes unequivocally clear that we will not accept anything less from the private sector than a total commitment to their passengers and absolute transparency with taxpayer support.

“Under the new operator, we will prioritise the punctual, reliable services passengers deserve, rebuild trust in this network, and the delivery of the reforms set out in our Plan for Rail – to build a modern railway that meets the needs of a nation,” he added.

Transferring the running of services to the government’s in-house Operator of Last Resort (OLR) will ensure passengers see no interruption to their services. The organisation is run by experienced railway managers, who already own and oversee London North Eastern Railway and Northern.

The decision will also have no impact upon the exceptional frontline staff of LSER, who have been at the frontline of delivering services throughout the COVID-19 pandemic. Furthermore, the decision is no reflection on their professionalism and dedication and will not affect jobs.

The Transport Secretary has tasked the expert leadership of the OLR to focus on the delivery of punctual and reliable services, on an affordable and sustainable railway, by rapidly progressing the reforms established by the Williams-Shapps Plan for Rail. In future, we will move the services back into the private sector on a new Passenger Services Contract, allowing private sector investment and innovation to lead the way in delivering a regional railway that works for its passengers.

The government will also continue to deliver tangible improvements across the network, including:

Further details on the new Operator of Last Resort will be set out in due course.